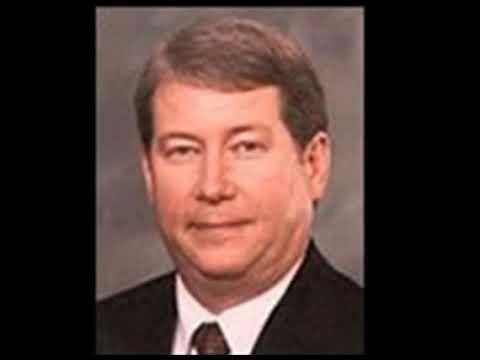 I want to be very intentional to have this be a straight news article. So I’m going to do my best at not including any commentary and simply presenting the facts. The column will come later.

Here are the facts:

Under Iowa code (331.904(4)), the county board determines compensation of extra help and clerks appointed by the principal county officers.

Scott County Auditor Roxanna Moritz admits to paying extra help $15 an hour without approval from the Scott County board.

Also in Iowa code (721.1), any public officer who knowingly makes or gives any false entry, false return, false certificate or false receipt, where such entries, returns, certificates or receipts are authorized by law has committed a class D felony.

Moritz admits that she decided to unilaterally pay poll workers $15 an hour and acknowledged she should have received permission from the board of supervisors.

Moritz altered (falsified) timesheets of workers so their work and pay would equate to $15 an hour.

Those are the facts.

On Wednesday, we were able to ask Scott County Attorney Michael Walton if his office was looking into this incident. Here is the full transcript of our conversation:

JACOB: I was calling because I”m looking into this situation with the Scott County auditor falsifying some records in order to pay employees $15 an hour for primary election help. I just wondered if your office has looked into that, if there will be any legal ramifications from this or what that process looks like?

ATTORNEY WALTON: Uh, no, I don’t see any legal ramifications. They’ve handled it administratively. They’re going to be putting in protocols to keep it from happening again. That’s my understanding of what the result of the audit was and the subsequent meetings.

JACOB: Ok. Does the action, I guess, of falsifying time records, does that constitute anything that you think would violate Iowa code?

JACOB: Ok. So you don’t believe any laws were violated?

JACOB: Ok. Ok. So then the Iowa code 721 where it talks about, you know, falsifying records or whatever, that would not apply to this in your understanding of the law?

ATTORNEY WALTON: I don’t believe so, no. Because falsifying means misleading. And again, they were their own documents. They can’t really mislead themselves. That’s how I see it.

JACOB: So, putting somebody down for working 27 hours in a 24 hour day, that makes sense, or?

JACOB: Ok. And would that same standard apply to a private business owner who, for some reason, wants to pay somebody for working 27 hours in a day, they’d be able to do that?

ATTORNEY WALTON: I don’t know. I can’t answer that.