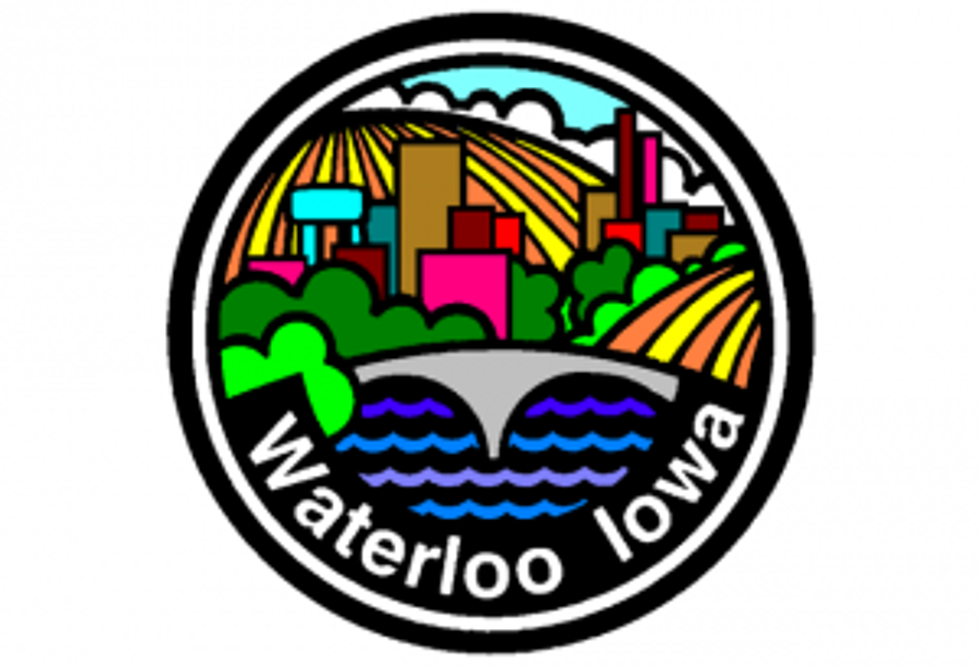 Waterloo residents have reached out to The Iowa Standard with concerns about the city’s possible action on an ordinance to “ban the box.” The first reading of the ordinance passed on a 5-2 vote. The second passed on a 4-3 margin, but an ordinance needs to pass three readings before adoption.

A third vote on the initiative was postponed until October.

Waterloo, like many areas of Iowa, is in need of employees. The Iowa Standard was told that anybody who really wants a job in Waterloo, can get a job.

There is a problem with the “ban the box” ordinance, however, as it would violate state law. Iowa Code 364.3 12A states a city shall not adopt, enforce, or otherwise administer an ordinance, motion, resolution, or amendment providing for any terms or conditions of employment that exceed or conflict with the requirements of federal or state law relating to a minimum or living wage rate, any form of employment leave, hiring practices, employment benefits, scheduling practices, or other terms or conditions of employment.

Those who oppose the city council’s efforts told The Iowa Standard it would be best if this sort of reform came from the state level. With 360 cities in Iowa, imagine the chaos that would emerge if every city had its own ordinance on such an issue.

While some who oppose the measure don’t oppose banning the box, it is the two pages of rules that come with the ordinance that cause concern.

Businesses, who have not been involved in the process according to folks in Waterloo, could be forced into court, sued and possibly lose their business. There’s reason to believe businesses will simply bypass Waterloo and head for neighboring Cedar Falls.

The ordinance states a business cannot turn down an applicant based on their criminal record. Instead, they must be turned down for another business-related reason. A business is not allowed to pull a background until an offer of employment has been made.

This is where things get murky.

Government should not be telling private businesses to change their hiring practices.

It’s possible unintended consequences hurt the very people such an ordinance is intended to help. Businesses will simply choose not to interview people they believe could have a criminal record.

Opponents of the ordinance instead suggest a program to provide a skill for those when they are released from prison.

Should the city follow through with this measure, it is likely a lawsuit would be filed immediately. The ordinance won’t be enforceable and will potentially scare business out of Waterloo.

The bottom line is this — Waterloo’s city council would be violating state law if it passed this ordinance. They’d be violating their own oaths of service, which would put them in jeopardy of ethics charges being filed. They cannot knowingly violate state law.

It appears the city of Waterloo is dangerously close to performing governmental overreach. And should the city go forward with this ordinance, they will not be able to claim ignorance as the law seems clear on this issue.