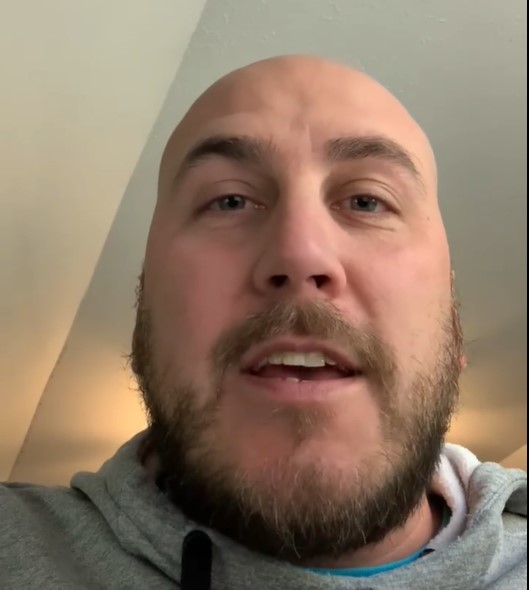 Yesterday we told you about a man running for Indianola School Board called Nick Mahlstadt. He recently defended sexually explicit books in school libraries. You can find that here.

But in addition to defending these wildly inappropriate books, Mahlstadt is an anti-police Black Lives Matter activist.

Perhaps one of the most shocking things Mahlstadt has said about the police is what he said in response to a suggestion that an incident isn’t representative of the majority of Phoenix officers.

“He’s wrong,” Mahlstadt wrote. “It is representative of police there and everywhere or else it wouldn’t be so commonplace. It’s past time for all the great officers to begin standing up publicly against this type of common behavior of their peers.”

He also shared this video from BLM and said, “this is our revolution. Transformation is happening. Change is coming — and we’re only just getting started.”

Mahlstadt shared a passage from a book blaming the Christian Church in America for lynching.

He also said it is “wild” to him how racist America remains.

It is hard to imagine he’s uncomfortable with Critical Race Theory.

“Our racist history makes me uncomfortable and that is the very reason we should be educating our kids about it.”

He added that “white people can benefit from the societal racist structures without explicit participation. This is why we must move to anti-racist activism.”

Here are some other anti-police, pro-BLM tweets from Mahlstadt: