Iowans For Tax Relief 1
Home Elections Cheney endorses Democrat, plans to campaign with her in Michigan 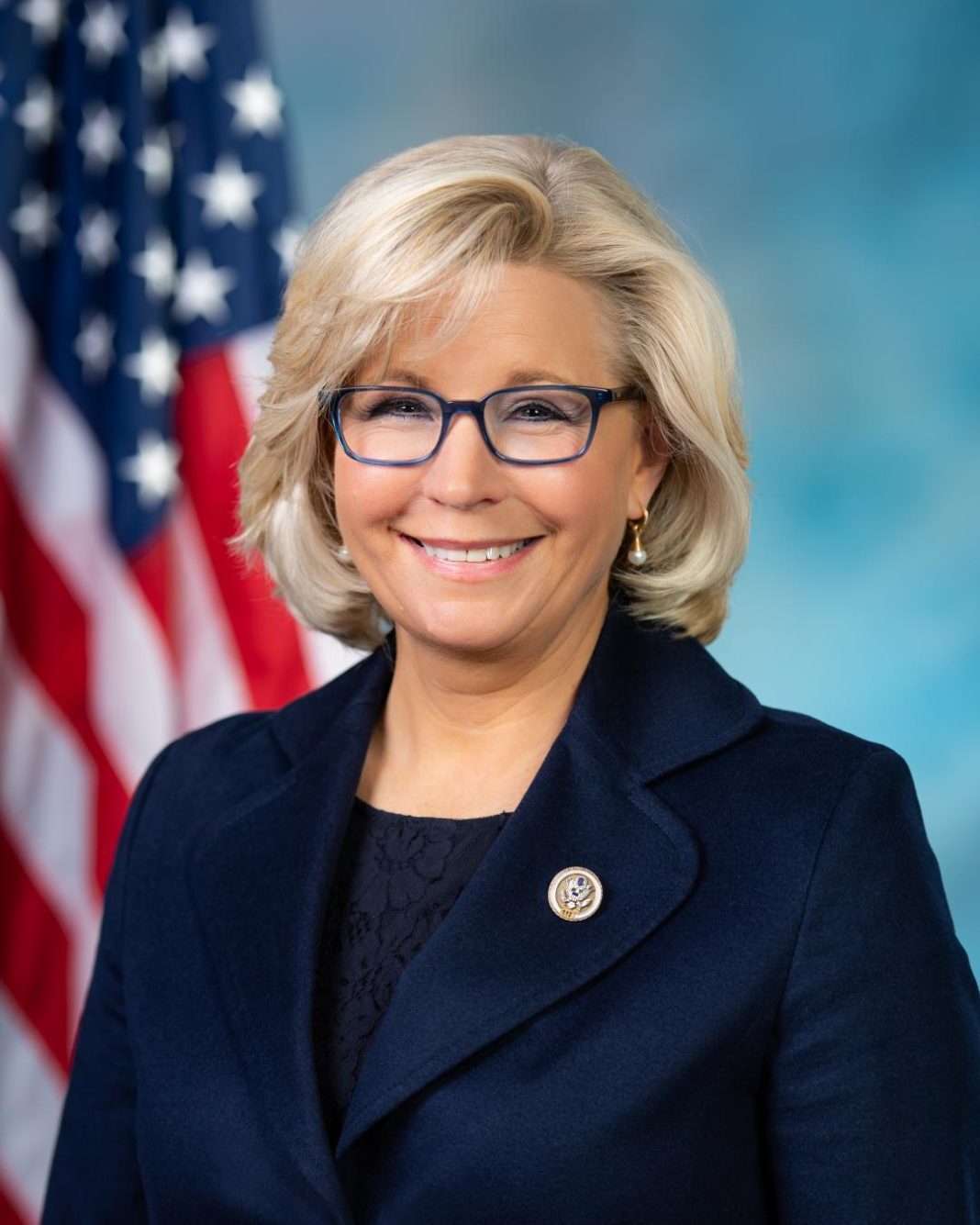 Slotkin is in a race against Republican State Sen. Tom Barrett in Michigan’s Seventh District. The race is a toss-up and one of the GOP’s top targets in capturing control of the United States House of Representatives.

“While Elissa and I have our policy disagreements, at a time when our nation is facing threats at home and abroad, we need serious, responsible, substantive members like Elissa in Congress,” Cheney said in a statement.

Slotkin said Cheney has provided a “critical” voice at a moment when the “heart of our democracy is being challenged.”

“Rep. Cheney has shown tremendous leadership over the last two years, and while we certainly don’t agree on every issue, I look forward to welcoming her to Michigan’s Seventh District next week,” Slotkin said.

Cheney has created headaches for the conservative cause for the last couple of years. Both Congresswomen Ashley Hinson and Mariannette Miller-Meeks admitted to voting for Cheney to retain her leadership position originally. Congressman Randy Feenstra has refused to admit how he voted in terms of Cheney’s leadership bid when he arrived to Congress.