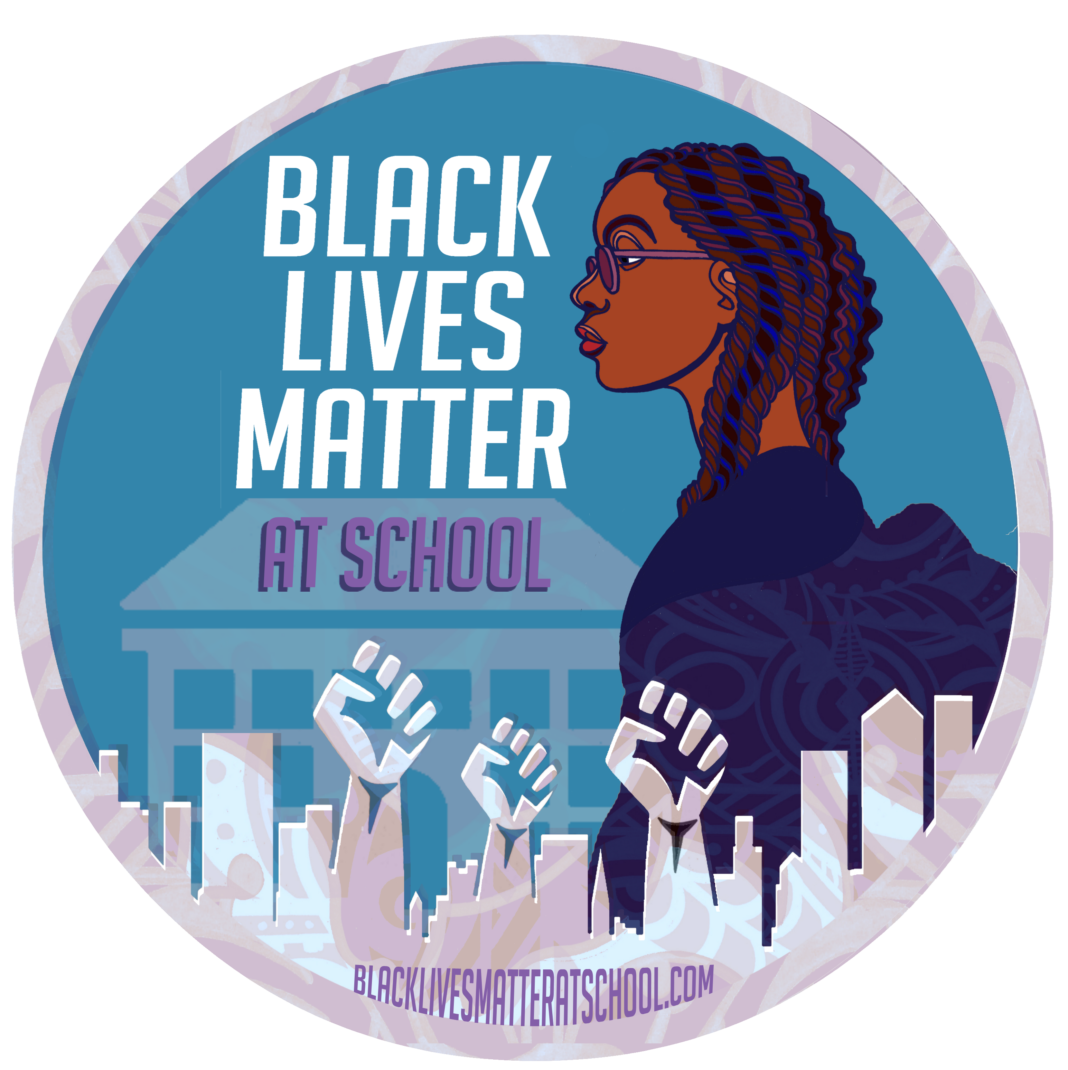 Last week we told you about conflicting stories from Iowa educators and the Heartland AEA. While there’s a claim Heartland AEA sent out Black Lives Matter curriculum to Iowa teachers, the agency remains in denial.

The Iowa Standard obtained an email sent from Heartland AEA, though, and it seems to cast a lot of doubt on the accuracy of Heartland AEA’s claim.

Now we’re going to being rolling out what is in these BLM materials that came from Heartland AEA’s Alex Glade.

The first document comes from the Early Childhood -> Lessons and Resources folder. If you can, zoom in on the image. Read it closely.

“At birth, babies look equally at faces of all races. At three months, babies prefer to look at faces of their own race.”

“Children as young as two years use race to reason about people’s behaviors.”

“By 30 months, most children use race to choose playmates.”

“Expressions of racial prejudice often peak at ages 4 and 5.”

But, if you were wondering if this applies across the board to all races — wonder no more…

“By five, black and Hispanic children in research settings children show no preference toward their own groups compared to whites; white children at this age remain strongly biased in favor of whiteness.”

“Young children notice and think about race. Adults often worry that talking about race will encourage racial bias in children, but the opposite is true. Silence about race reinforces racism by letting children draw their own conclusions based on what they see. Teachers and families can play a powerful role in helping children of all ages develop positive attitudes about race and diversity and skills to promote a more just future — but only if we talk about it!”

If you’re wondering, here is the list of schools Heartland AEA works with: