Trone Garriott, and Iowa Democrats, are allowed to do this because the media refuses to do a couple of things.

These aren’t conservatives just being prudes. These are Big Tech lefties.

Here are some scenes from the book “Flamer.” 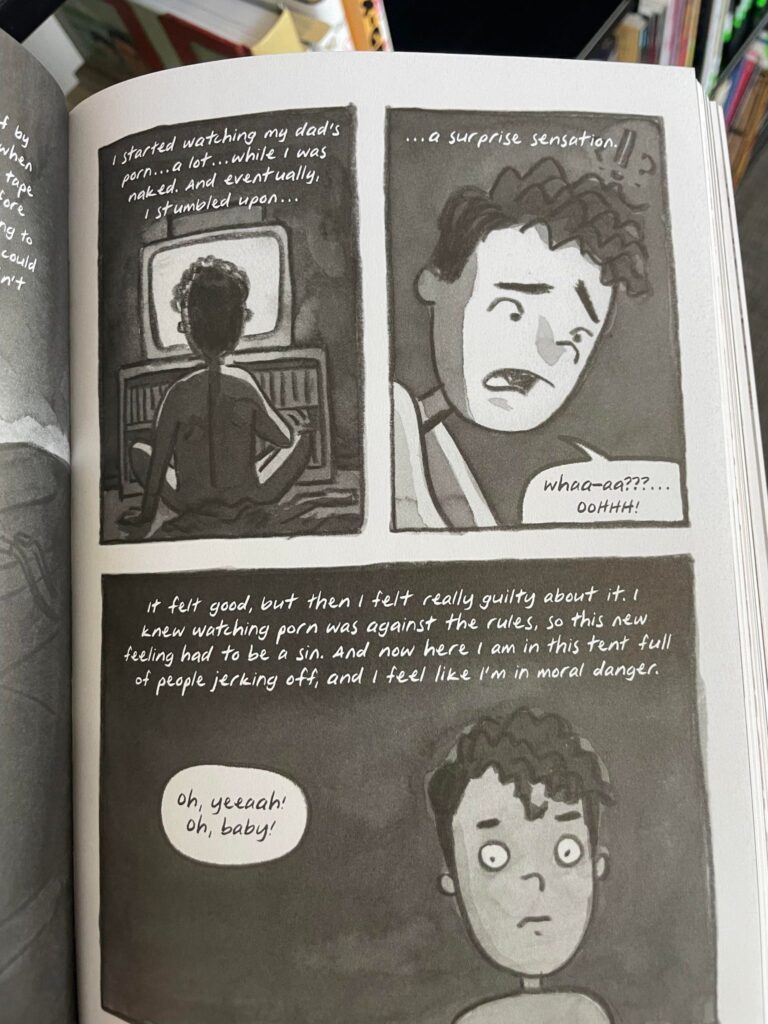 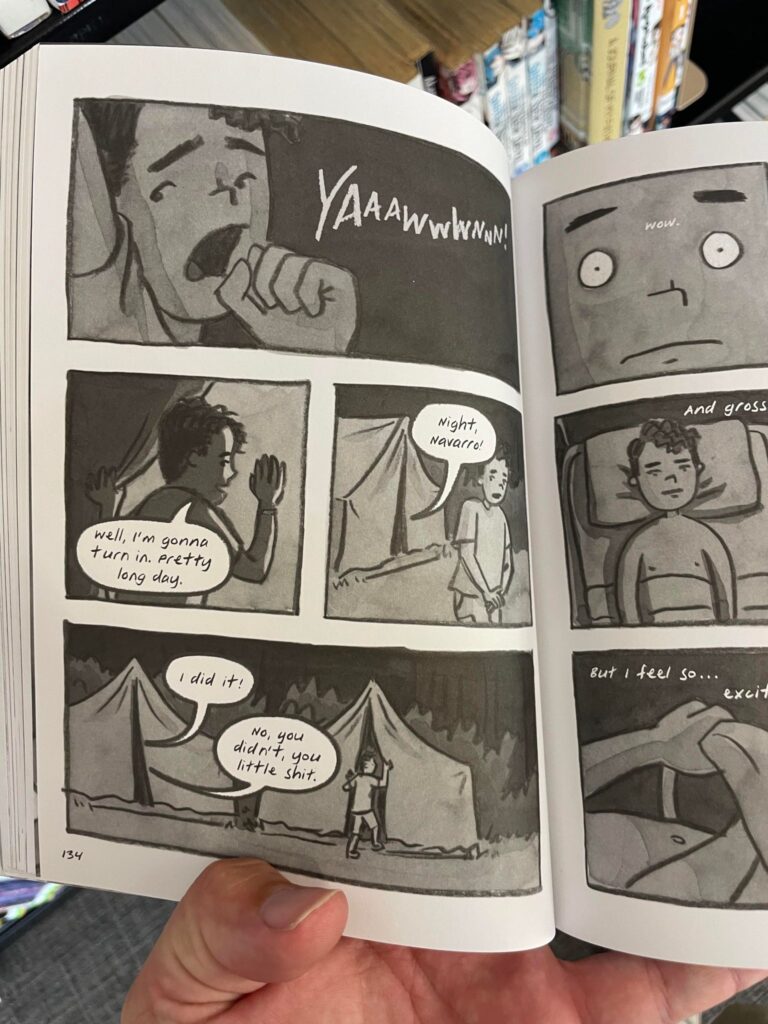 The Iowa Standard reached out to Sen. Trone Garriott, who is listed as a “minister” as well, and asked her if she would provide her position on books containing such language being in school libraries. We asked if she believes the book is appropriate for a public school library and if it is an appropriate use of taxpayer dollars. We also asked if she is comfortable with the book being attainable by children in the Waukee School District.

After a few days, she is yet to respond.

We will publish her response when we receive one.