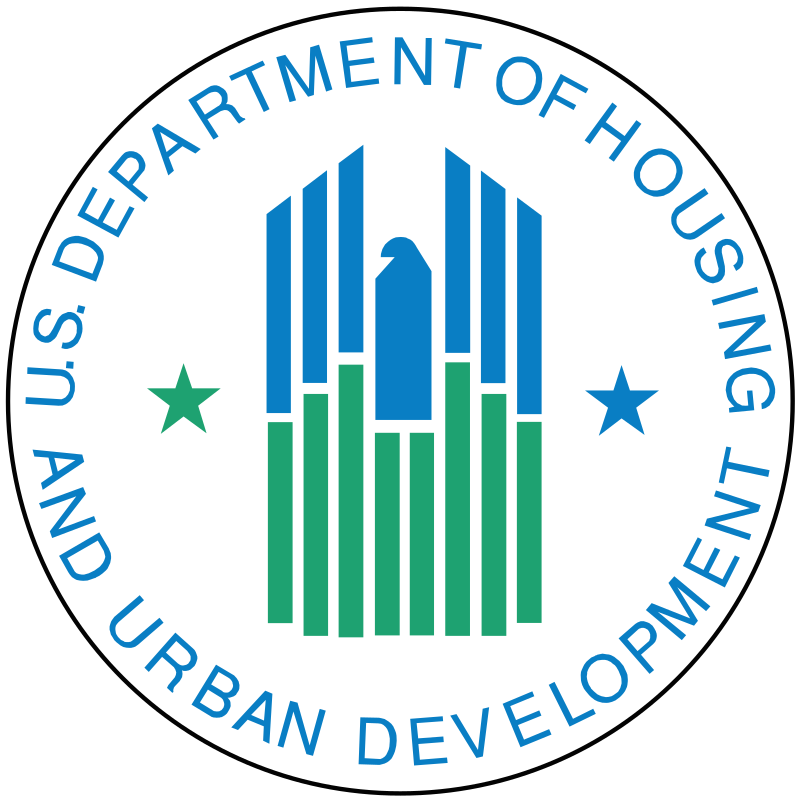 An Economic Justice Agenda designed with the help of a leftist La Raza group is getting $113 million from the Biden administration to bridge the racial wealth gap by helping low-income renters achieve homeownership. The taxpayer dollars will flow through the Department of Housing and Urban Development (HUD), which is committed to expanding asset building polices for renters as a reparative tool for economic justice. “We’re looking at everything through a lens of equity and how we address systemic racism,” HUD Secretary Marcia L. Fudge said in a statement announcing the nine-figure allocation. “We’re giving people who have historically been left out and underserved the resources to take a chance on their futures – to improve their credit, save resources for homeownership and other needs, and build wealth. That’s what this is all about.”

The HUD initiative receiving the sizable allotment is officially known as the Family Self-Sufficiency (FSS) program and it aims to help those already receiving government assistance increase earned income and improve financial stability. It is part of an agencywide plan for economic justice that outlines actions to help low-income renters build assets. A 13-page document titled “Bridging the Wealth Gap: An Agenda for Economic Justice and Asset Building for Renters” outlines how the administration plans to accomplish it. Many of the ideas in the extensive HUD racial agenda were concocted with the help of an influential open borders group, National Council of La Raza, which changed its name to a less divisive UnidosUS a few years ago. Biden administration officials convened with the national open borders organization throughout the summer and fall of 2021, according to the agenda, which claims to provide a “cohesive framework to guide both internal policy creation and external stakeholder engagement.”

The HUD plan aims to bridge the wealth gap by focusing on asset building through increased savings, banking, and credit history improvement for the poor. “Unequal access to savings, positive credit history, and banking is a national problem that especially impacts renters and contributes to the racial wealth gap,” the agency writes in its economic justice agenda. The government must intervene, according to the initiative, because many hard-working families and individuals earn low incomes due to persistent and systemic inequality. “This agenda recognizes the role that government programs can play in perpetuating those inequalities and is an effort to break down some of the barriers within federal programs that can erode progress towards financial stability,” the plan states, adding that “asset building policies have the potential to move federal assistance programs in a more equitable direction and facilitate economic justice for millions of Americans.”

The backbone of the agenda is homeownership because it is a pillar of wealth building and is critical to creating a source of wealth that can be passed down to future generations, HUD asserts. “Therefore it needs to be attainable for more families, especially families of color,” the agency writes, adding that “racial disparities in homeownership remain significant” in the U.S. In fact, the agenda says, “recent research shows that in 2020, the Black-White homeownership gap reached 31 percentage points, the greatest gap in decades.” Part of the problem is that poor credit prevents minorities—especially blacks—from qualifying for home loans. HUD refers to this as “credit invisible” and reveals that black people have the lowest credit scores in the country, followed by Hispanics. The agency does not offer specific details on how to correct this pervasive issue in communities of color but does blame “wage gaps along racial and educational divides” as a big contributing factor to the crisis. “Families looking to increase their wages face numerous additional barriers such as racism, discrimination, and lack of accommodations for certain people such as parents who need childcare,” according to HUD.

Even in instances when black people attain the American dream of home ownership the properties are often “appraised at lower values and home value can depreciate over time,” HUD’s agenda claims. To correct the problem, Secretary Fudge launched an Interagency Task Force on Property Appraisal and Value Equity (PAVE) to “root out racial and ethnic bias in home valuation.” The federal agency charged with creating inclusive communities and affordable homes also writes in its economic justice agenda that homeownership is not enough to help the nation’s black population, though it “is a critical part of closing the racial wealth gap.” HUD points out that there are also racial differences in other mechanisms for generating wealth such as stock ownership that make the racial wealth gap difficult to close. It is not clear if the housing agency plans to launch a stock ownership plan for poor minorities.