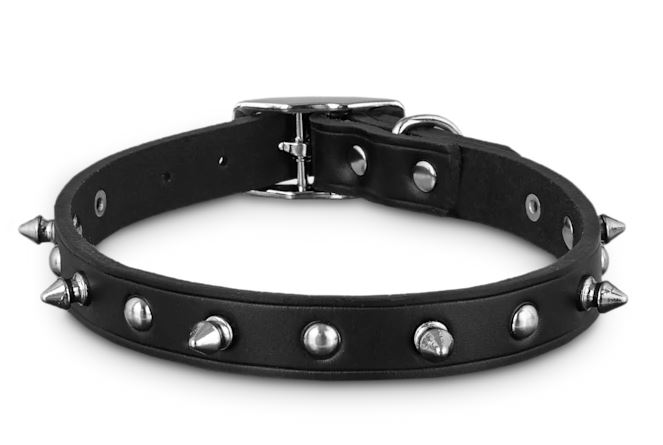 A couple of weeks ago we received an email. It was about a rumor involving an Iowa school. Supposedly, a female student was identifying as a cat. And the school was allowing kitty litter to be placed in the classroom or bathroom — or both.

Initially, we laughed too. We thought, “no way.”

But then we thought…”well, you never know.”

The district denied the allegation, but then just a couple of days later we were told about students “identifying” as cats in another district. We were told there are students allowed to wear cat ears and tails while other students cannot even wear a hat. These “furries,” as we’re told they are called, are also allowed to hiss and meow at other students.

Then, people from another district said students are allowed to identify as dogs and wear dog collars. They’re also allowed to bark.

And last week, as I was meeting people at the Clay County GOP booth at the county fair, a student told me this sort of thing is happening at their school too.

It looks like it isn’t just happening in Iowa, thankfully…I guess?

In Kentucky a spokesperson for a school said a TikTok trend has students making animal noises toward each other — specifically barking.

The spokesperson wrote to parents that students were wearing items “not school-appropriate.” These items include collars and leather straps with spikes.

Interestingly, the school wrote it doesn’t want to discourage or thwart the creativity or individualism of students, but it wants to promote a “safe and healthy” culture for all kids to feel comfortable.