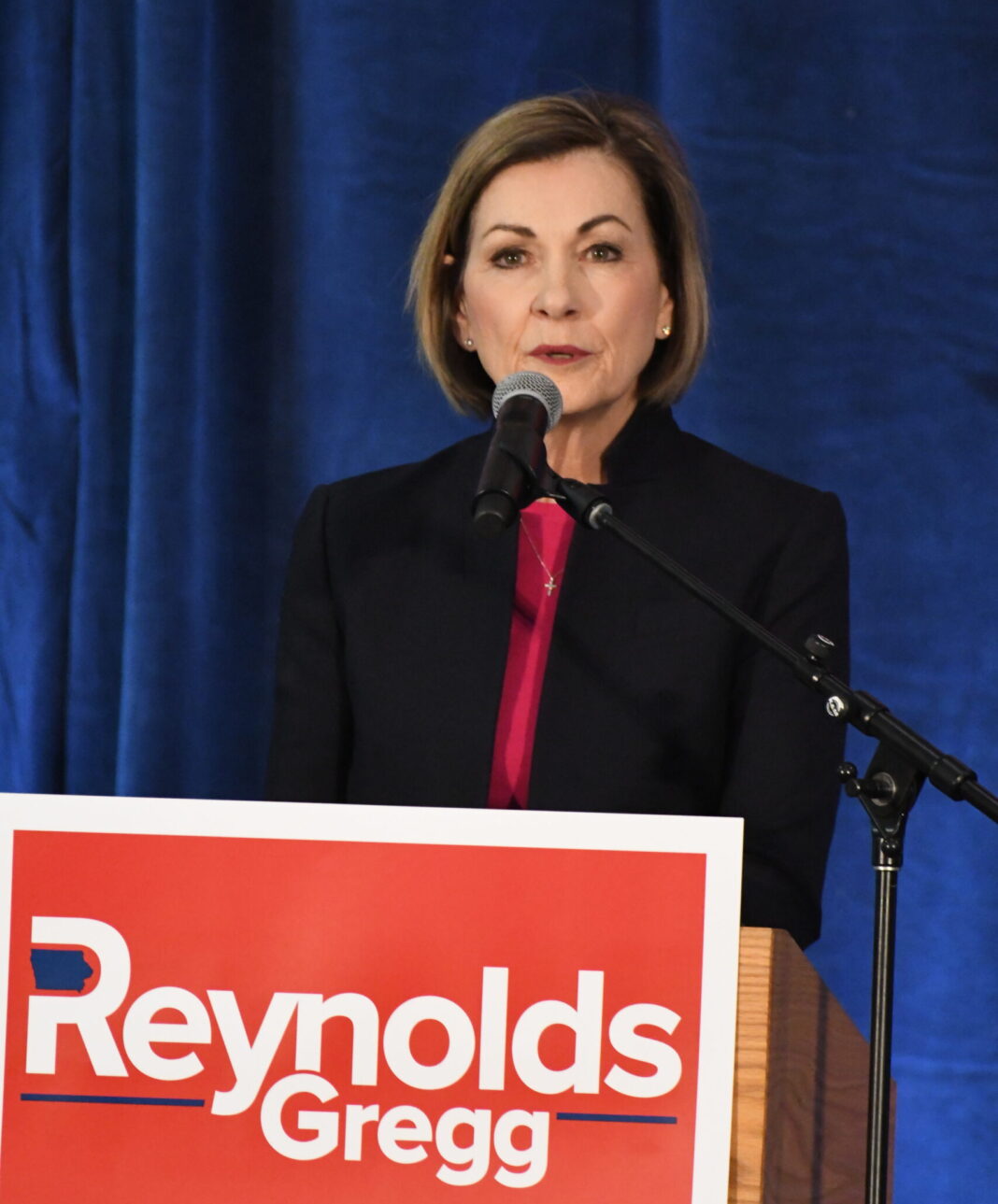 Governor Reynolds today announced a total of nearly $20 million in investments to support downtown housing projects in 61 communities, which will create 466 new homes for Iowans. Awards were made through the Downtown Housing Grant program, which provides support for downtown revitalization through new housing opportunities in communities with populations of 30,000 or below.

“An adequate housing supply is the lynchpin to attracting and retaining a healthy and flourishing workforce,” said Gov. Reynolds.  “The investments announced today will not only provide 466 Iowans the opportunity to live near where they work but they will breathe new life into dozens of underutilized facilities in our communities.”

Examples of projects awarded funds through the program include the former Iowa Mutual Insurance building in DeWitt which will create 53 rental homes; A former middle school in Jefferson will be converted into 25 rental homes; And an historic brewery in Cascade that has sat vacant for the past 25 years will create 10 new rental homes.

The program will spur the conversion of a total of two former schools, seven underutilized facilities and 52 upper story buildings into housing.

“This program provides a unique and transformative opportunity to both revitalize our communities and increase our housing stock across the state,” said Gov. Reynolds. “Communities have answered the call for unique and inspiring housing projects, and I look forward to seeing them come to fruition.”

The program had $20 million available for awards and received 94 applications requesting $31 million in funding. Projects were scored on a competitive basis on criteria including project appropriateness, funding and partnerships, impact on housing in the community and population size.

The Downtown Housing Grant Program is a part of Gov. Reynolds’ $100 million investment to increase the supply of housing options and protect and expand housing opportunities for Iowans to live in or near the communities where they work. The funds are made available through Federal American Rescue Act State and Local Fiscal Relief Funds.