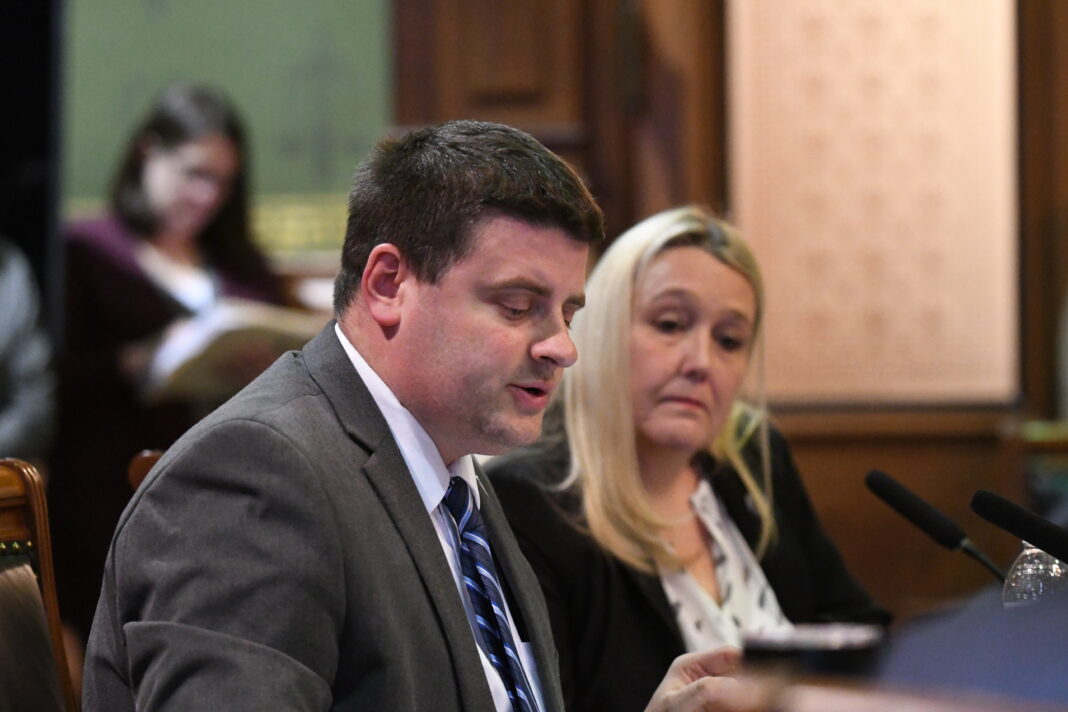 The Iowa Standard has been a critic of House Republican leadership the past four years. But one of the core principles of politics — life, actually — is to give credit where it is due.

By all accounts, they are doing whatever is necessary to get the bill to the floor. And I believe Iowans will know exactly which House Republicans support giving families expanded choice and which ones are more concerned with funding systems instead of students.

I’m not sure where the rest of the Republican caucus is on this big, bold bill, but it is refreshing and reassuring to see leadership leading the way on this.

Grassley posted to Facebook that it has been three sessions since he has served as a committee chair. He said he’s heard some concerns about the cost of the ESA proposal, but as former Appropriations chair, he assures Iowans they wouldn’t pass a plan the state cannot afford.

“House Republicans have a reputation at the Capitol for being very cautious when it comes to the state budget,” Grassley said. “This has not changed.”

Grassley said that when the program is fully implemented in Fiscal Year 2029, the projected cost of the program is $341 million. In that same year, Iowa is projected to spend $3.9 billion on public education. Considering current projections, Iowa will have a $3.1 billion ending balance that same year and $3.7 billion in the Taxpayer Relief Fund.

“Ultimately, $341 million amounts to just 4 percent of the state’s annual budget,” Grassley wrote. “This program is not an existential threat to public education. Iowa can afford HSB 1.”

The bill made its way through subcommittee and committee on Wednesday. It has one final hurdle left to clear in the House.

We’ve been plenty disappointed in House Republicans and leadership the last couple of years for ESAs failing. But when the ESA plan passes this session, it will be important to give them credit for getting it done. They’re almost there.