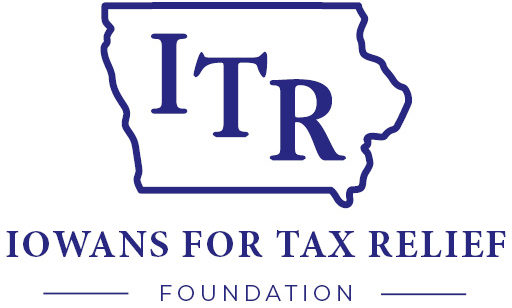 A flat tax revolution is sweeping the states and Iowa has led the way. This year alone, four states joined Iowa in enacting legislation to move toward a flat income tax rate (Mississippi, Georgia, Arizona, and Idaho).

Iowa’s tax reform, which the state government enacted this spring, is the most extensive of all recent state-based tax reform measures.

Governor Kim Reynolds and the legislature passed a comprehensive tax reform measure that will phase out the current progressive nine-bracket income tax system and replace it with a flat 3.9 percent rate by 2026. Under the law, the flat rate phases in as follows:

It will also gradually reduce from a top corporate tax rate of 9.8 percent to a flat 5.5 percent.

Governor Reynolds and the legislature have made Iowa a national tax leader with the promise of a stronger economy but they cannot become complacent as other states look to a flat tax to foster a stronger, more attractive economic climate for both businesses and individuals.