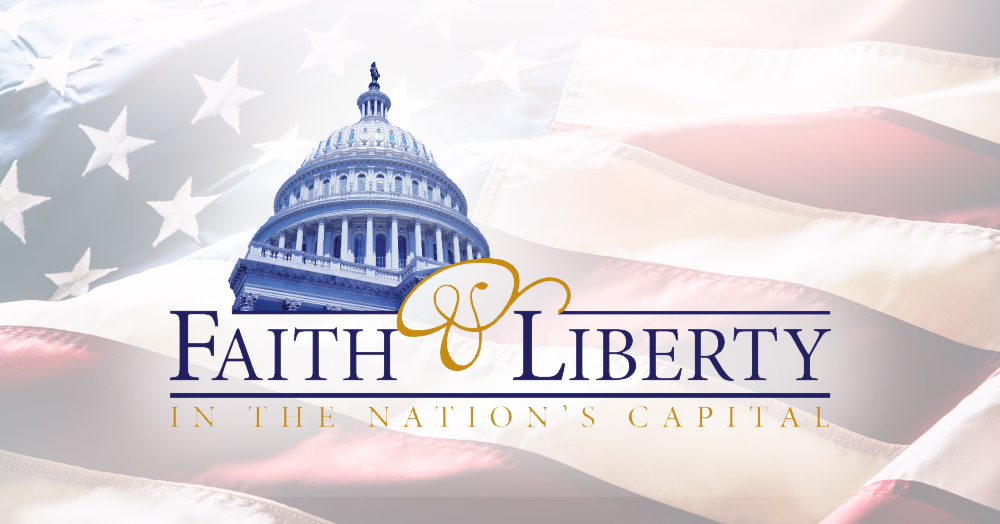 Faith and Liberty sent out an email informing Americans that The Lincoln Project, Shutdown DC and other groups are threatening law firms and their clients to stop the investigation of the election.

“Something chilling is happening that should not be taking place in America,” wrote the missionary team to Washington D.C. “Some groups are using a combination of physical and financial threats. They have already gotten one law firm in Pennsylvania to cave and drop their election investigation.”

“We will not be deterred,” the email said. “We will seek the truth and pursue election integrity until our nation knows who was lawfully and honestly elected as President of the United States. This matter concerns more than this one election.”

Faith & Liberty said it has documented, researched and preserved evidence of more than 1,600 people between 100 and 202 years old who requested mail-in ballots just in Pennsylvania.

“What is even more surprising is that most of these ballots were returned,” the email said. “Our organization has documentation of every single name.”