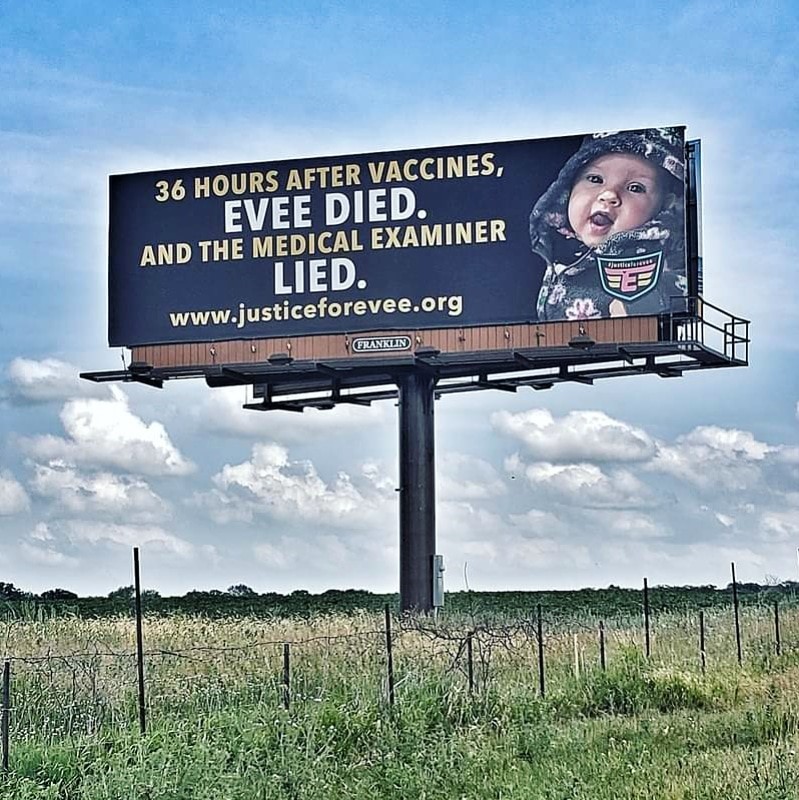 On Sept. 24th, in the Minnesota District of the United States District Court, a lawsuit was filed on behalf of a Minnesota resident against NBC and one of their reporters relating to an article it published. Following is the background to the lawsuit and information on it as well as a statement by the Plaintiff.

Case: Catelin Clobes v NBC, Brandy Zadrozny
Court: United States District Court, Minnesota District
Case Number: 0:21-cv-02117
Causes of Action: Defamation, Defamation Per Se and Intentional Infliction of Emotional Distress
Damages Sought: $230 Million
Lawsuit Filed by: Marjorie Holsten, Holsten Law Office (Maple Grove, Minnesota)
Attorney of Record: James G. Mermigis, Esq., The Mermigis Law Group P.C. (Syosset, New York)
Background to Lawsuit:
The lawsuit emanates from an article co-authored by Brandy Zadrozny and Aliza Nadi published by NBC on its website on September 24, 2019. The subject matter of the article was related to the tragic death of Clobes’ daughter, Evee Clobes, who unexpectedly passed away on March 1, 2019. Clobes was in the process of seeking answers to her daughter’s death with the help of an independent neuropathologist at the time the article was published. The study by Miller and the inquest by Clobes were in progress and had not been completed at that time. Clobes contends that Zadrozny, prompted by a Twitter feud involving an actor, a legislator, and a tweet about Evee’s death, proceeded to use selective and irrelevant parts of Evee’s local death investigation in the article as well as taking advantage of, and putting her own interpretation on a punitive, deceitful action undertaken by a local medical examiner who conducted Evee’s autopsy. Clobes further claimed that article ignored the relevant facts and proof that Clobes and others had provided for the article while adding in her own unfounded theories, substantial inflammatory language, and complete fabrications to intentionally tell a false and misleading tale of Evee’s death while offering a negative image of Clobes to those reading the article.
According to Clobes, the article has received mostly negative attention, worldwide and has put her in an unwanted spotlight. As a direct result of the article and the subsequent negative communications directed at her both online and offline that it generated, she reported she has suffered profound damages which include immeasurable mental, emotional, and physical pain and suffering, irrefutable impairment to her reputation, humiliation, significant health issues that have led to a deterioration of her physical and mental well-being and a lowered quality of life, medical expenses and financial loss as well as other negative effects.
Clobes Statement:
“This article was devastating to me and has had a profound negative effect on my life. It has been the catalyst for me receiving thousands upon thousands of abusive messages, harassing, shaming posts and comments on all social media platforms, threats sent to the inbox of the unofficial organization that I set up in my late daughter’s name (The Justice for Evee Organization) and spawned actual written threats to me in the mail. Additionally, fraudulent pages and groups on social media platforms have been created just to impersonate, stalk and/or harass me, destroy my reputation, and deceive the public. People have claimed that I am a “baby-killer” and that I caused my daughter’s death. Most of the messages are too inappropriate to share. Tragically I have been unable to properly grieve the death of my daughter and live a happy, healthy life, or even a tolerable one, as the damages this article has caused have taken over my life. I am extremely distressed that a mainstream journalist and media corporation would not only be allowed to, but have such a lack of morality to smear any parent or person in this way, by manufacturing a one-sided, derogatory, defamatory article about a deceased infant and her grieving mother, and have the audacity to call it a “news story”, only in an attempt to discredit me because of a lack of understanding, a disagreement, and an obvious agenda the mainstream reporter and/or her employer has regarding the controversial subject matter the article highlights. This isn’t the first time Brandy Zadrozny has done something dishonorable like this. She has been publicly called out by numerous people and the media for libel, hoodwinking, doxxing, stalking, misquoting, and more. NBC, her employer, is itself at major fault for knowingly keeping an unethical, immoral, unlawful reporter on staff, and allowing her to continue harming people and destroying lives with her writing. It’s time that NBC and its two reporters are held accountable for their negligence which in this instance has completely ruined my life.”