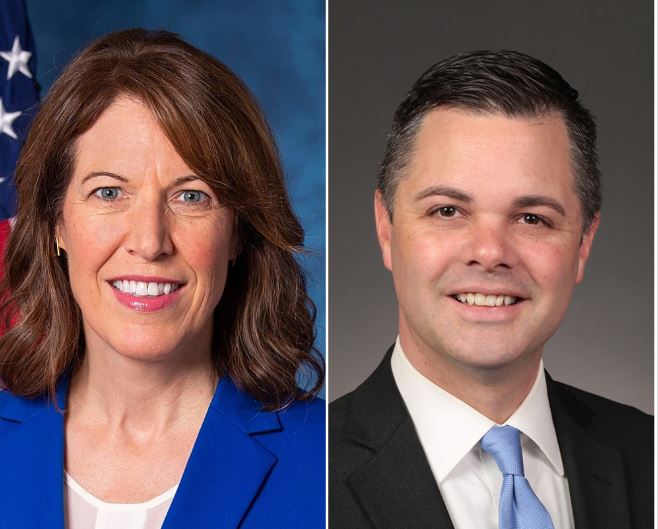 “Iowans – Cindy Axne just voted to raise your taxes during a recession and during a time where we’re already seeing 40-year inflation, record high gas prices and less money in our paychecks. Democrats continue to ram through massive government spending bills that do nothing but raise our taxes and add more government. Our country does not need 87,000 more IRS agents to harass the middle class for taxes – we need more commonsense, conservative leaders who know the key to fixing our economy and improving livelihoods is trusting Americans and giving back their hard-earned money.”

Here is what is included in the Democrats’ latest tax-and-spend bill: