Home Elections Nunn would side with Hinson, Miller-Meeks in codifying same-sex marriage; against Iowa... 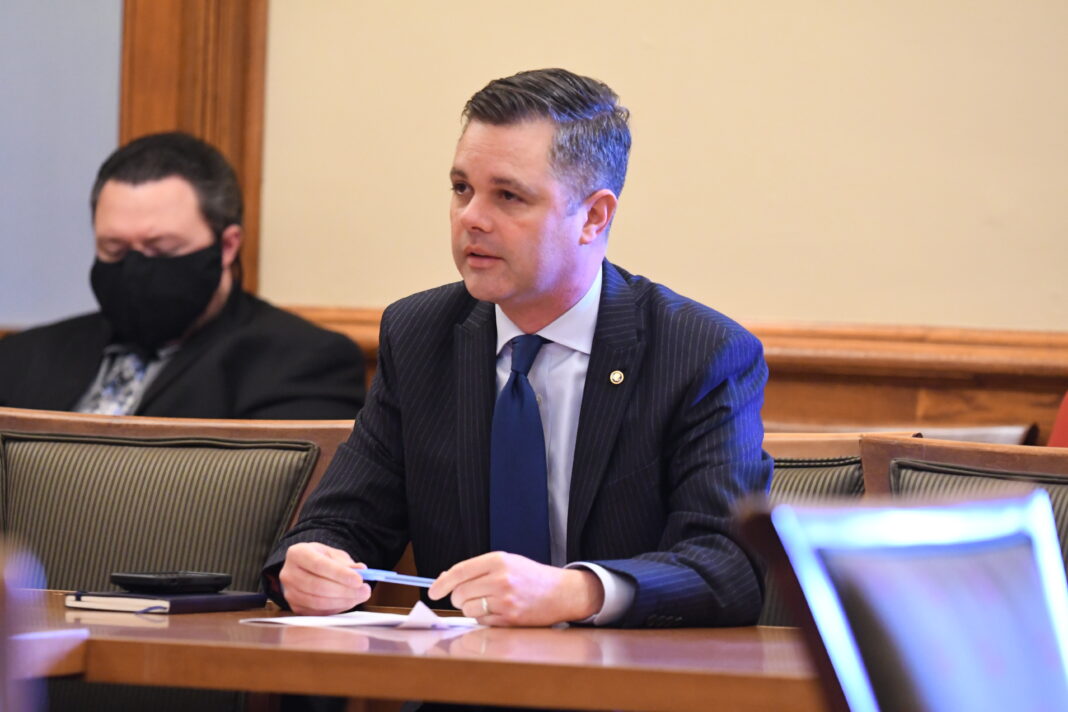 A number of TIS readers reached out asking if we knew where Nunn would stand on H.R. 8404, the bill to codify homosexual marriage, repeal the Defense of Marriage Act and force all states to recognize a “marriage” from any other state — meaning whatever California may dream up for “marriage,” Iowa would have to also recognize.

Nunn was asked by KMA Radio for his position on the bill. In his initial answer, he referred to the Dobbs decision and abortion and the radical position Axne and congressional Democrats have taken, which is to offer abortion up until the day of birth.

He said that the bill codifying homosexual marriage and repealing DOMA is “political posturing” in an effort to distract voters from things that are “immediately impacting their lives.”

“Things that really matter to Iowans,” he said.

Nunn then referred to the largest tax cut in state history which was passed this last legislative session.

The reporter asked Nunn more specifically about the homosexual marriage issue and whether he agreed with Justice Clarence Thomas, who suggested the Supreme Court revisit previous decisions such as Obergefell.

“Eveyr dissenting opinion or a majority opinion can have a next level,” Nunn said. “I think here in Iowa we’re at a point now where we’re very comfortable with where marriage is. To go back and change those things — I would side with Congresswoman Hinson and Miller-Meeks have said — is that we’ve already established that in law. And more importantly, this is something that the states have not only a responsibility to, but in a state like Iowa, we have pretty well settled.”

HALL: More than ever, ask yourself why you do politics