Home Education Parent asks Bettendorf School Board how it will protect ALL students in... 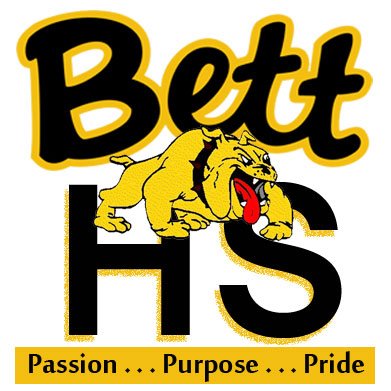 Parents of students in the Bettendorf School District expressed concerns with policies involving transgender students. The board addressed the concerns prior to public comments as they read a statement.

The Bettendorf School Board addressed social media posts that it said contained misinformation regarding a meeting between district staff and the district attorney regarding policies involving transgender students.

The board said federal and state laws provide protections to students based on many protected statuses, including gender identity and sexual orientation.

“We comply with all of these laws,” the statement said. “They are incorporated into our policies.”

At issue is concern expressed by an unnamed district employee to others in the community regarding the transgender policies — such as allowing biological males to use female facilities, allowing biological males to share overnight accommodations with females if they identify as females, forcing teachers to go along with preferred names and pronouns and allegedly keeping this information private from parents if the student desires.

The board said the district makes arrangements with students to make sure they’re comfortable as the district complies with guidance.

They said they do not encourage teachers, staff or students to lie to parents or guardians.

Laura Engels was the first constituent to speak on the issue, saying she would hope the board would reach out regarding any sort of transgender policy it adopts.

“Especially when we don’t have a choice but to hear it from social media,” Engels said. “I have heard nothing about transgender policies from anyone.”

Engels said the family handbook for the school year has nothing telling parents about students identifying as the opposite gender being able to have bathroom privileges or overnight accommodations based on that identity rather than biology.

“But it did contain the word safety 61 times,” she said. “When will this communication happen with us as parents? When asking staff to affirm students’ genders in the ways that were described, how will the district also affirm a child’s sincerely held belief against gender identity choices? And when will that protocol be communicated to your constituents?”

If a biological male identifies as a female and stays in a room with biological females during an overnight trip, Engels asked how the district will notify parents. Will there be age limits?

“How will bathroom use for all students be monitored,” Engels asked. “How will you be keeping all of our students safe as we navigate these waters? What exactly will the regulations affecting both transgender students and students who only believe in biological males and females look like? And when will that be sent out to parents? I understand this is a federal issue, I get that. But how will you be implementing this will still protecting the rights of all students — not only the 14th Amendment but also the First?”