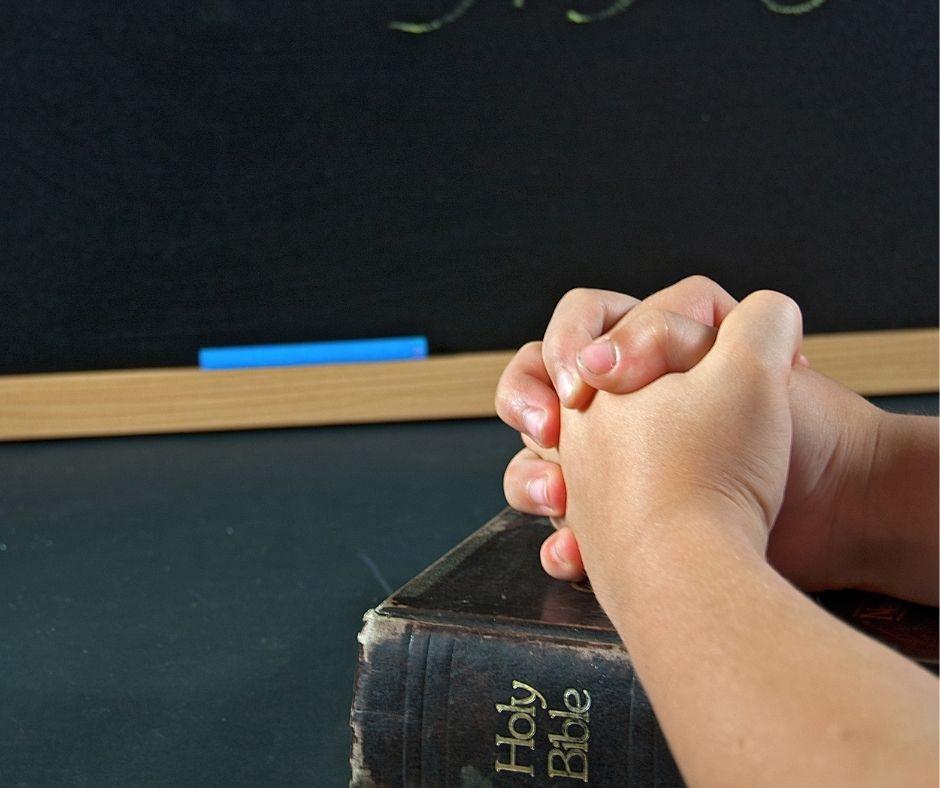 The U.S. Supreme Court has agreed to hear a case that challenges a Maine law that discriminates against parents based on religion by providing some families with tuition support for the school of their choice but denying that same support to other families.

In Carson v. Makin, three families from three different small towns in Maine where the local school district offers high school tuition payments for students to attend the public or private secondary schools of their choice in lieu of maintaining public schools of their own. However, a state law prohibits those towns from paying tuition on behalf of families who choose otherwise qualified religious schools. The families who filed the lawsuit qualify for Maine’s Town Tuitioning Program in all other respects, but they are excluded from participating only because they chose religious schools for their children.

This case considers whether a state violates the Free Exercise Clause or Equal Protection Clause of the Constitution by prohibiting students from participating in an otherwise generally available student-aid program from choosing to use their aid to attend schools that provide religious, or “sectarian,” instruction. Liberty Counsel will file an amicus brief in this case.

Liberty Counsel Founder and Chairman Mat Staver said, “Maine’s law discriminates against religious schools and is both unfair and unconstitutional. Faith-based schools make an important contribution to their communities and are part of the foundation of America. Parents need more educational choices for their children.”