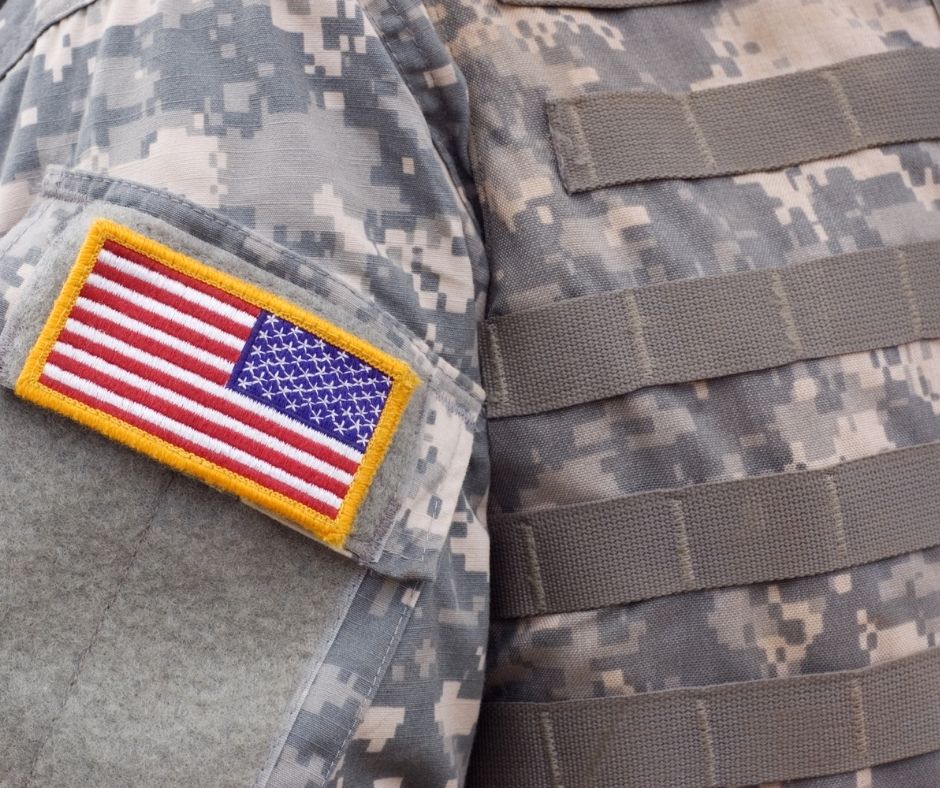 The COVID-19 pandemic appears to be in the past for many Americans.  But for thousands of military service members seeking to serve according to their faith, it is anything but over. The fact is, the fight for religious accommodations to the vaccine mandate is ongoing and continues to affect our military heroes.

Christopher J. Motz, a lawyer in the Air National Guard, shares in a recent Wall Street Journal op-ed that the government goal is in direct conflict with religious freedom:

“Military leaders’ insistence on “maximum vaccination” does little to achieve that nebulous goal while making a mockery of religious discrimination laws… At stake are the careers and livelihoods of…troops who face ejection for exercising their religious rights. The Defense Department’s policy of religious rejection shows no signs of slowing.”

This punitive approach isn’t just outrageous. Discriminating and threatening adverse action against service members because of their religious beliefs is illegal. It violates the First Amendment to the Constitution, federal law and Department of Defense (DoD) regulations. The laws are clear: All service members have a right to serve our country without having to violate their religious beliefs.

One of those laws is the landmark Religious Freedom Restoration Act (RFRA), a federal law that’s protected religious freedom for nearly three decades.

RFRA says the government must accommodate people’s religious practices when it can and gives citizens their day in court when they believe the government has violated their rights. The law has been a bulwark when religious Americans have had to fight in court in major First Amendment cases.

When First Liberty fights to restore religious liberty for military service members, RFRA is often a staple of our legal defense. The law, for example, has been fundamental in defending our U.S. Navy SEAL and Air Force clients. Our ongoing lawsuits on their behalf explain that the Biden administration is violating RFRA by treating service members of faith more harshly and forcing them to violate their religious beliefs.

Mike Berry, First Liberty’s Director of Military Affairs and former attorney in the U.S. Marine Corps, recently wrote an important piece in the Missouri Law Review. He detailed the long history of religious freedom and accommodation in the armed forces. The article thoroughly examines Supreme Court cases that led Congress to enact RFRA.

“Although RFRA’s text does not explicitly mention the military, there is no doubt it applies fully to the acts of military leaders and commanders, as the Court of Appeals for the Armed Forces…recognized in 2016. RFRA leaves no wiggle room, applying to actions by the ‘government,’ which it defines as any ‘branch, department, agency, instrumentality, official (or other person acting under color of law) of the United States.’”

He notes that “the military operated as though RFRA either did not exist or did not change how commanders must address religious-liberty issues.” The DoD willfully ignored RFRA for 20 years after it was signed into law, creating many problems for religious freedom in the military that are still being felt today.

Even so, there’s hope that religious freedom and accommodation can win the day.

Berry gives credit where it’s due. Although it took almost 30 years, the DoD did eventually embrace RFRA. And this, he argues, might be the key to correcting the non-accommodation approach that’s surfaced in recent years. He concludes:

“There is no reason why religious freedom cannot be balanced with military efficiency, good order and discipline, and respect for the rights of others—even those with whom one disagrees…The DoD can and should respect the religious practices of its members, as RFRA requires.”

Service members pay a high price to defend our constitutional rights and liberties—including the freedom to live out our faith. They courageously fight for us, putting their lives in danger and some even make the ultimate sacrifice—all so that we can live in liberty. They should not be denied the same freedoms for which they risk their lives.

Just as they do not give up on our country, First Liberty will never give up on our service members. We will keep fighting for their First Freedom, for their right to serve both God and country.

Our U.S. Navy SEAL and Air Force clients still need our ongoing support. Every one of them—and their families—are counting on us to deliver a victory. A win for them can bring huge relief to thousands in our military who are being punished or threatened because of their religious beliefs.