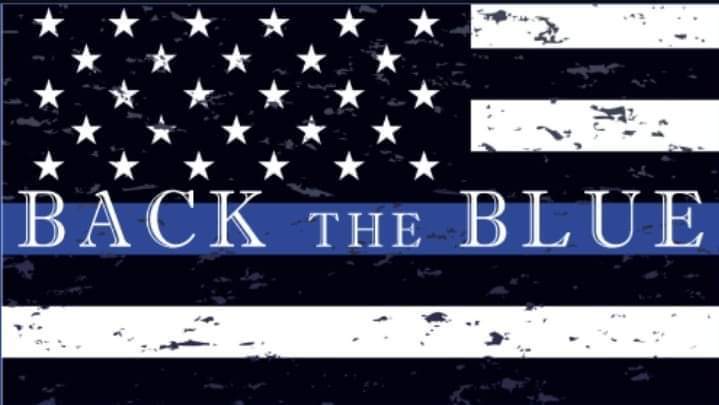 Today is election day. Who could have imagined a few years ago one of the biggest differences in 2020 would be funding law enforcement?

Included in the subsection for “Equal Opportunities For All,” model legislation is included. That model legislation calls for creating a commission to study taking money from police departments and instead give it to other community programs.

Representative Todd Prichard even signed the pledge. Prichard is the Minority Leader in the Iowa House. A full list of Iowa Democrats who have signed this pledge is included at the end of the story.

C.J. Petersen is running for Iowa Senate. On Monday, The Iowa Standard received this screenshot of what appears to be a comment from someone named Clinton Joe Petersen.

“He’s the one candidate in the race who actually cares about me and you. I’ll vote for whoever the Democrats nominate, but he’s the only one worth actually voting for in a primary. Oh, except Kamala Harris. She’s a cop. I hate cops.” The Iowa Standard reached out to Petersen on Monday. When asked if he used to have a Facebook profile under Clinton Joe Petersen, there was about a six-second pause.

“My name has been C.J. Petersen on Facebook for a really, really long time,” he said.

“Uh, no, not something I would’ve written,” he said.

Asked again if he’s ever had a Facebook profile under the name Clinton Joe Petersen, he said “my name on Facebook’s been C.J. Petersen for, forever, but, yeah, I mean, I don’t have any comment on that. I mean, I don’t hate cops. That’s not something I would say.”

The Iowa Standard read the full comment to Petersen and asked if he would’ve written that.

Asked once more if he remembered having a Facebook profile named Clinton Joe Petersen, he said:

“Well, I’m sure that my name was Clinton Joe Petersen on Facebook before. But I don’t remember writing that,” he said.

The Iowa Standard emailed a screenshot of the comment to Petersen on Monday night. We’ll update the story if he responds.

Full list of Iowa legislators or candidates who signed pledge to defund the police: