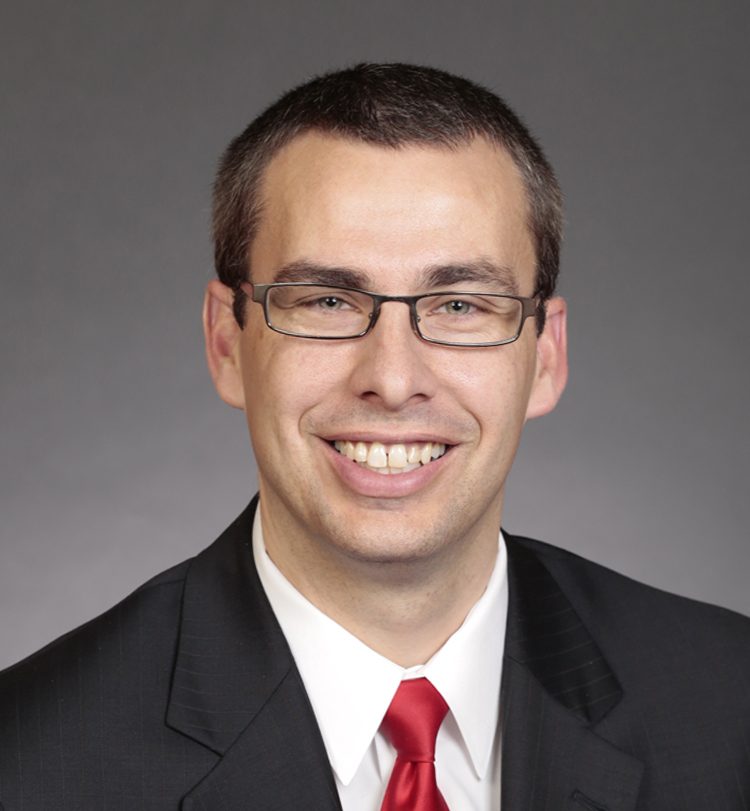 Republican Sen. Roby Smith said someone local in or near his district reached him with this concern who played club or AAU volleyball. She said she was sexually assaulted by a volleyball coach or basketball coach.

“It seems to me that as we look to go down this path, adding youth athletic coach would be the next step,” Smith said. “I could envision 10 years from now this list being more. Today I think it’d be a common sense step to add youth athletics coach. They’re gaining in popularity across the country. The number of travel teams for club volleyball and AAU (make it) seem like parents are more going towards that route.”

Democrat Sen. Kevin Kinney was concerned with the bill because it had lighter penalties for youth coaches who engage in actual sex acts and is more strict prior to that activity when the potential victim is being groomed.

Republican Senators Zach Whiting and Jake Chapman served with Kinney on the subcommittee. With Smith, the author of the bill, all four agreed a chance could be made. Smith speculated it was a drafting error.

Kinney also said he’d like to see the statute of limitations for civil matters to match that of criminal matters.

Amy Campbell of the Iowa Coalition Against Sexual Assault said the group was a little uneasy about a situation where a 19-year-old coach might be coaching a 17-year-old girlfriend in a sport.

“We would have concerns of accidentally getting involved with that,” she said.

All of the senators agreed to sign the bill out of subcommittee with an amendment.

“My streak of nine years is still alive,” Smith said. “I still have not had a perfect bill.”