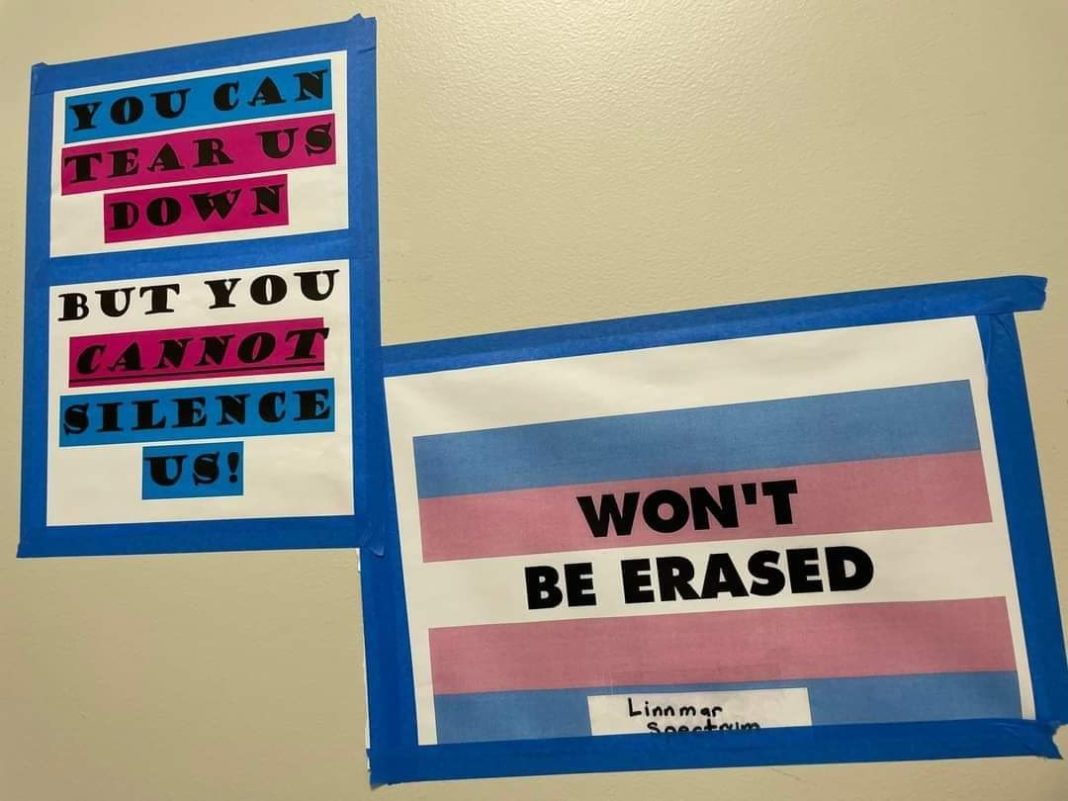 A legislative clerk for Democrat Sen. Pam Jochum began to wave and twirl a rainbow flag during floor debate on a school choice bill. The clerk decided to wave the flag while Sen. Jim Carlin spoke out against LGBTQ indoctrination taking place across Iowa.

“Maybe they don’t want their kids taught transgenderism,” Carlin said. “Maybe they’re concerned that something with a 40 percent suicide rate should not be planted in the soul of a 4- or 5-year-old child. They might have concerns.”

As Carlin began to criticize the transgender agenda being pushed in schools, the clerk waved the flag. They did so until someone approached them while Democrats were in caucus.

After they were talked to, they put the flag back in the holder on the desk and quit the demonstration.