Andy ThongVahn from Interstates in Sioux Center placed first in the instrumentation competition. He was trained by Interstates. Frank McBrayer from Keen Project Solutions in Ankeny placed first in the Millwright competition. He was trained by ABC of Iowa. Dan Needels from Royal Plumbing in Prairie City placed first in the plumbing competition. He was trained by ABC of Iowa. 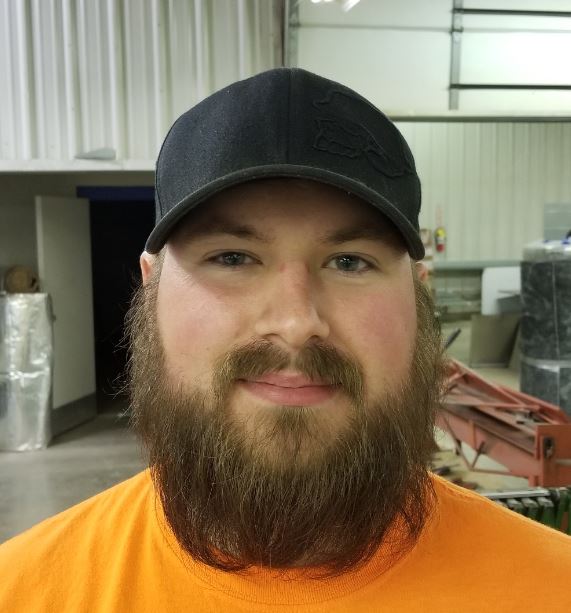 Charles Masek from Converse Conditioned Air, Inc. in Ames placed third in the sheet metal competition. He was trained by ABC of Iowa.

“These apprentices represent the best of the best in their field,” said Ginny Shindelar, ABC of Iowa’s vice president of education and training services. “We’re incredibly proud of the superior knowledge, focus, hard work and safety skills displayed by our Iowa apprentices at the National Craft Championships.”

The National Craft Championships featured a field of 168 craft professionals competing in 14 competitions, representing 12 crafts. Each competition consisted of a written exam and a practical performance test, testing apprentices’ skills during a six-hour project. Prizes are awarded to the top three finishers in each craft.