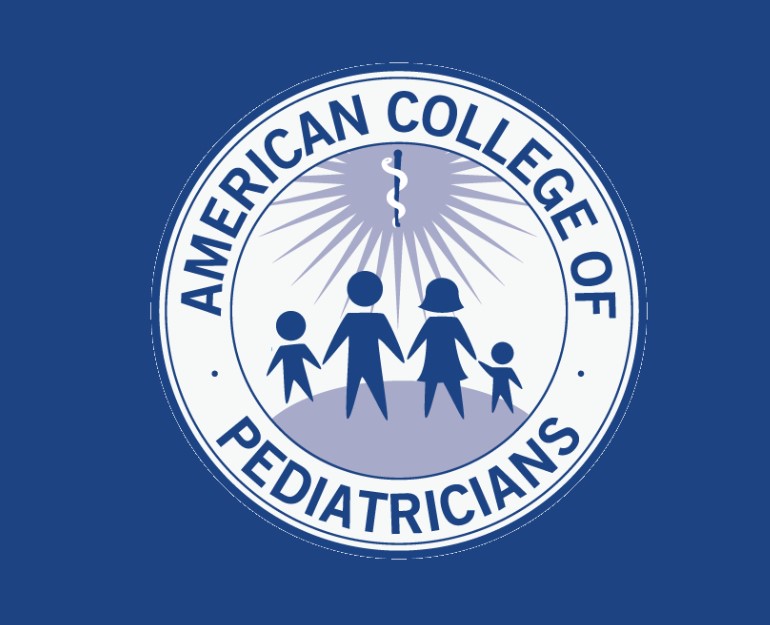 The American College of Pediatricians (ACPeds) calls out the American Academy of Pediatrics (AAP) for suppressing valuable member input on policies critical to the health of children and teens. In recent years, the AAP has been moving more toward radical ideology in its treatment of matters related to sexuality, gender, and abortion. An exposé by the Daily Mail newspaper in the U.K. recently brought to light, not only evidence that the AAP is pushing puberty-blocking drugs on teens, but also that it has silenced an immense amount of dissent from within its ranks.

As the Daily Mail piece reports, last year and this year resolutions were introduced by membership that called into question the accuracy and wisdom of following a 2018 AAP Transgender Policy paper. This call for review was approved by 80% of the voting members. Yet, it was never given consideration by the executive leadership and was buried without comment.  The membership then made an even stronger resolution for the 2022 Forum, which just concluded.  However, the AAP changed its rules and banned any member from the ability to discuss or comment on it, essentially guaranteeing that the resolution would fail.

“We denounce the ideology push from the AAP because it violates the fundamental purpose of both science and medicine: to follow methodical and logical processes, to heal and first, do no harm. The truth is out–the promotion of transition surgeries that has been promulgated by the AAP, as well as the Endocrine Society, the Pediatric Endocrine Society, the American Psychological Association, and others are really just the opinions of ideologues, not scientist physicians or everyday members of these organizations.”

“On the one hand, we have the UK, Sweden, Finland, and France doing a hard 180° on this and stopping transition surgeries for minors – while the USA, Canada, and Australia race toward the cliff. Even so, it would be fallacious to claim that these European nations represent either politically conservative or religious strongholds. They don’t.”

The American College of Pediatricians is a national group of doctors, scientists, and medical professionals who work to promote life-affirming and scientifically sound treatments for children and young people.