A rally against tyranny organized by a group called Super Happy Fun America saw violence from Antifa counter-protesters on Sunday in Boston.

Antifa made it known on Twitter they’d show up to the event, which was focused on criticizing unlawful vaccine mandates. 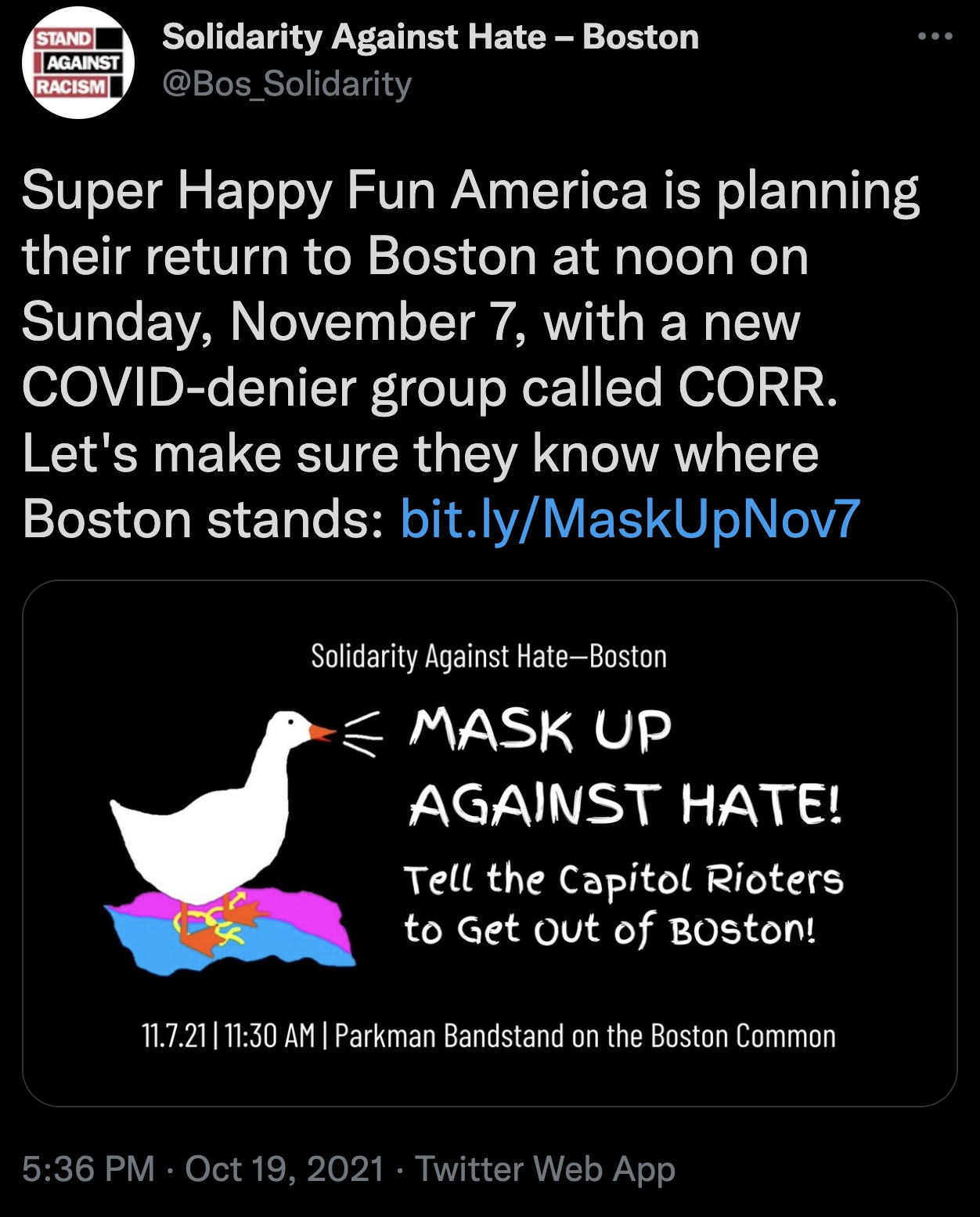 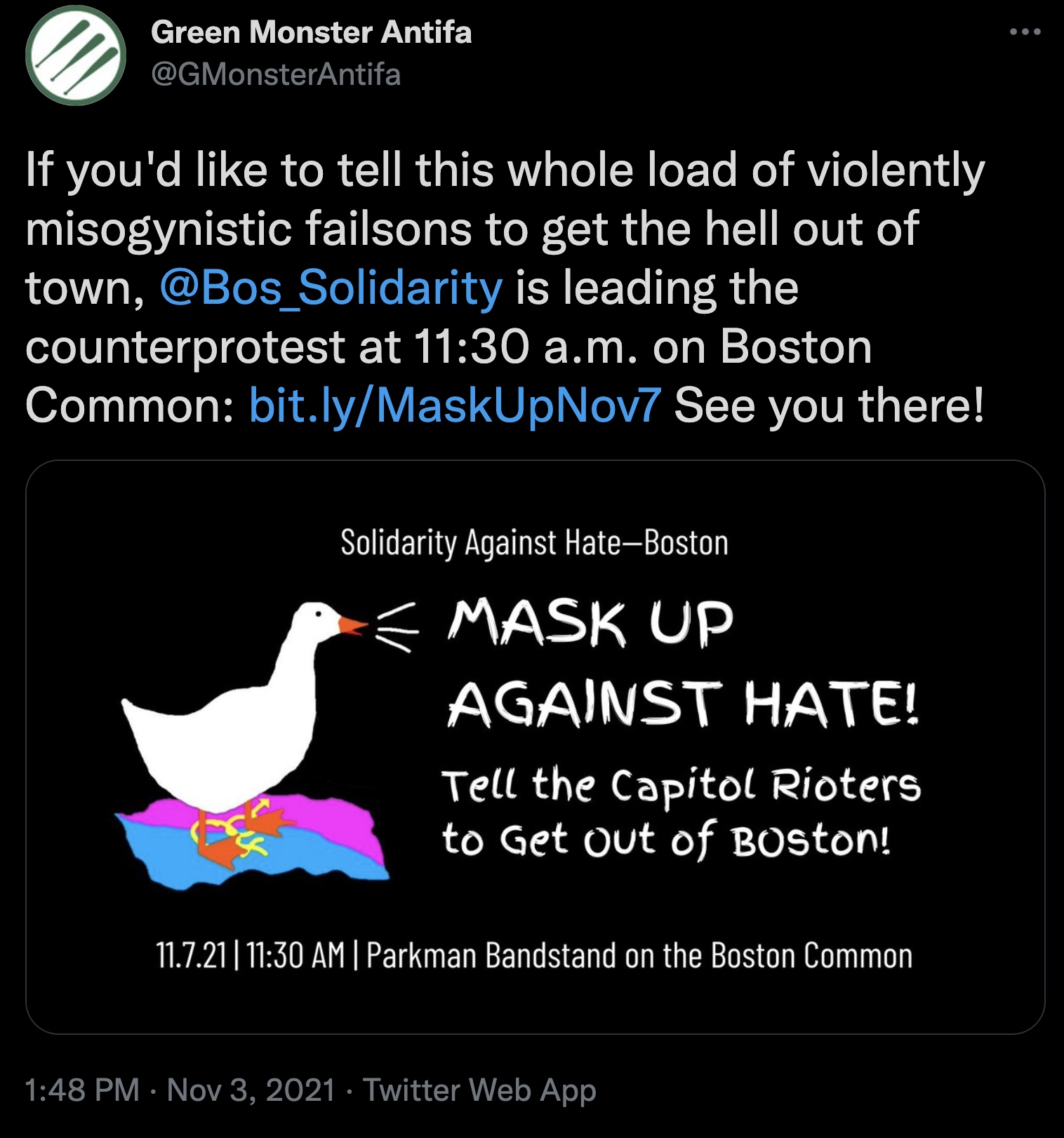 Here is some of the footage:

Fight just broke out between groups, police broke it up @NBC10Boston @NECN pic.twitter.com/zC4MBnbVLb

#developing Video of the Boston protest on the common starting to come in now pic.twitter.com/YOFUVb8r1C