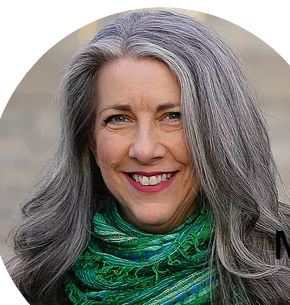 A triple homicide in Des Moines has put the spotlight back on the immigration issue in Iowa about one year after the murder of Mollie Tibbets, who was allegedly murdered by an illegal immigrant last summer.

The crime was committed on Tuesday. Marvin Escobar-Orellana allegedly murdered Rossibeth Flores-Rodriguez and her two children. Escobar-Orellana has reportedly been deported from America twice.

Polk County was one of 26 Iowa counties in the past to be listed as a sanctuary county.

Sen. Joni Ernst posted a video from Fox News on Twitter on July 17 regarding a bill that GOP Senators introduced that would allow victims of crime by illegal immigrants to sue over sanctuary city policies.

“Sanctuary cities put American lives in danger,” Ernst wrote. “It’s time these cities are held accountable to the loved ones of those who have died because of their reckless policies.”

“Let’s not sugar coat things,” Graham wrote. “This is an example of racist fear-mongering and demagoguery. Period.” Graham followed up on her retweet:

“I do not put all young white men (the demographic that has committed most of the mass school shootings in the last many years) in a group & neither should we put all undocumented immigrants in a group.”