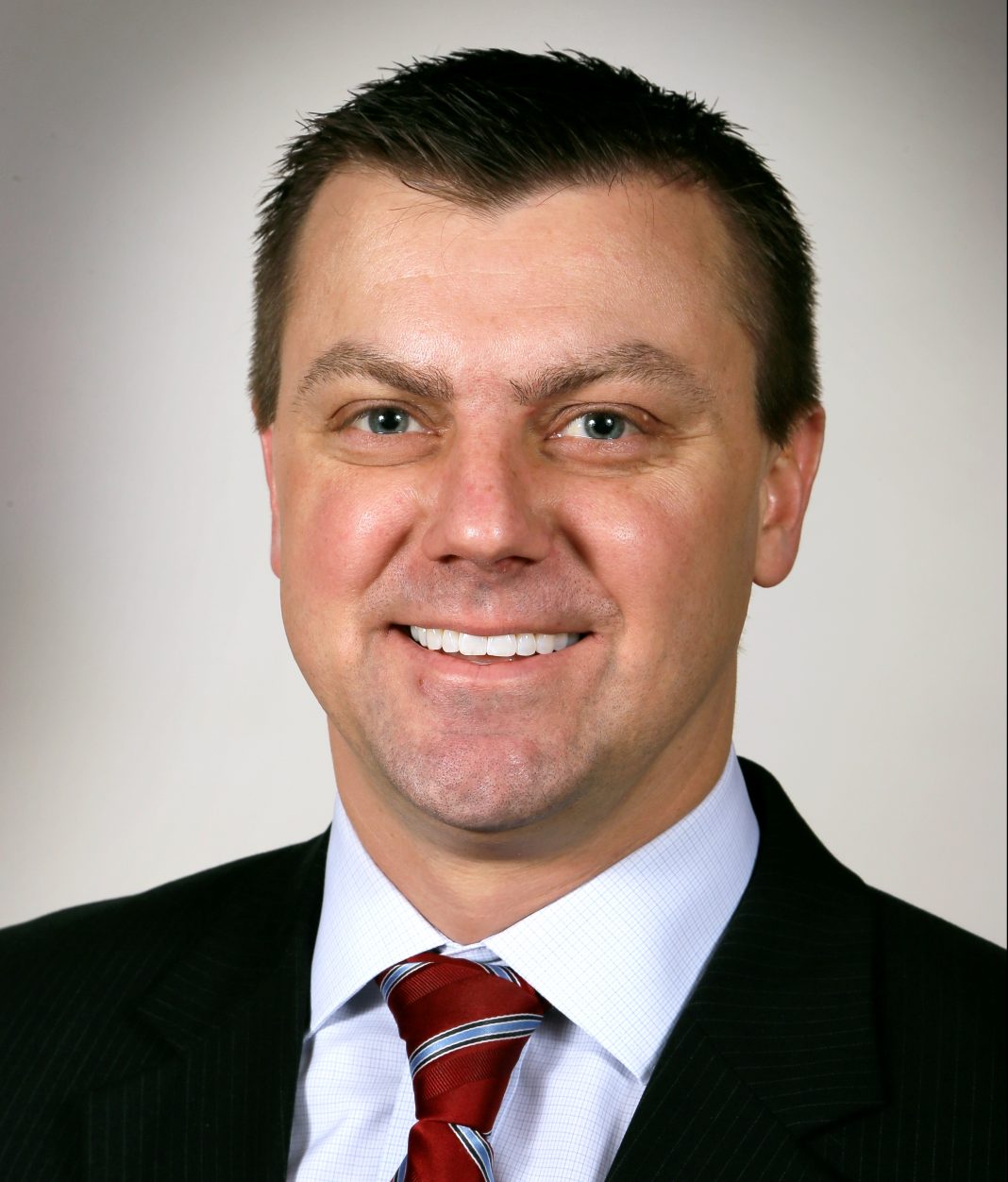 Their letter was in response to this message sent from Whitver: Here is what Informed Choice Iowa sent in return:

If there was a liability issue then why didn’t the Senate work to resolve the issues between the two bills? What are YOU going to do now to remedy it so that both of these pieces of legislation can move forward, since after all this IS what “we the people” want and that’s what you were voted in to do, represent Iowans. If this is not going to work then we demand an explanation for what is YOUR plan? How are you going to protect Iowans from an experimental vaccination? Because as it stands right now, based on how you are deciding to handle these pieces of legislation, the message you’re sending is that you’re at best indifferent and at most in support of coercion and manipulation when it comes to Iowans deciding between their livelihoods and their health.

How are you going to stop vaccine passports? What is your plan?

Teams of Iowans have been busy talking to all of the necessary parties per your request. According to the feedback during those conversations, we DO have the votes for this bill. So are you lying or are our legislators? How will we know if you don’t bring it to the floor for a vote? Who are you protecting? Because it’s certainly NOT Iowa’s employees from any aspect in this scenario.

Additionally, Edler and Meyer worked hand in hand for this to make sure it was agreeable in both the House and the Senate. We had a conversation with Speaker Grassley who also told us as long as it was clean legislation he wouldn’t prohibit it from moving through the process.

As far as SF125 is concerned, nothing you outlined pertains to that bill or would be a reason to hold it up. And it doesn’t conflict with the rules in your email relating to Covid. Again, no one was against that bill and we even had a couple Democrats express support so who is lying here? Iowans demand further explanation from YOU for holding that piece of necessary and valued legislation. Response requested with details of YOUR plan.