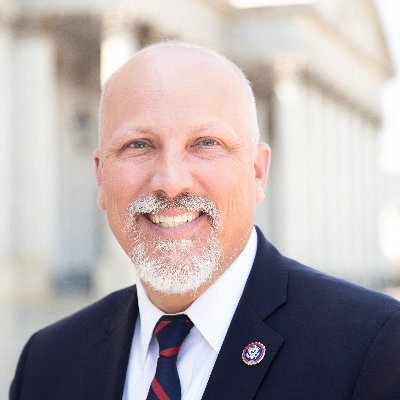 Thursday evening, Rep. Chip Roy (TX-21) submitted an amendment to the so-called “Respect for Marriage Act” to the House Rules Committee. The amendment was previously introduced to the Senate version of the bill by Senator Mike Lee (R-UT); if accepted, the Lee Amendment would protect Americans’ religious liberty by prohibiting the federal government from retaliating against any individual or organization for simply holding religious beliefs and moral convictions about marriage. Representatives have until close of business on Friday to join as cosponsors.

Rep. Roy had the following to say about the Amendment:

“The United States Senate failed to protect Americans of faith when they voted down my friend Senator Lee’s common-sense amendment to protect religious liberty. Unless amended, the so-called Respect for Marriage Act will fundamentally alter the relationship between faithful Americans and the federal government. Luckily, we have one last chance to amend this legislation when it comes back to the House; that’s why I am introducing Senator Lee’s amendment to the House Rules committee. This amendment should be a no-brainer for every single House Republican, and every American should know whether their representative believes they should be punished for a religious belief.”

For full text of the amendment please click here.