Home National WHAT SAY YOU: Conservative criticized for Tweet about father, son dancing in... 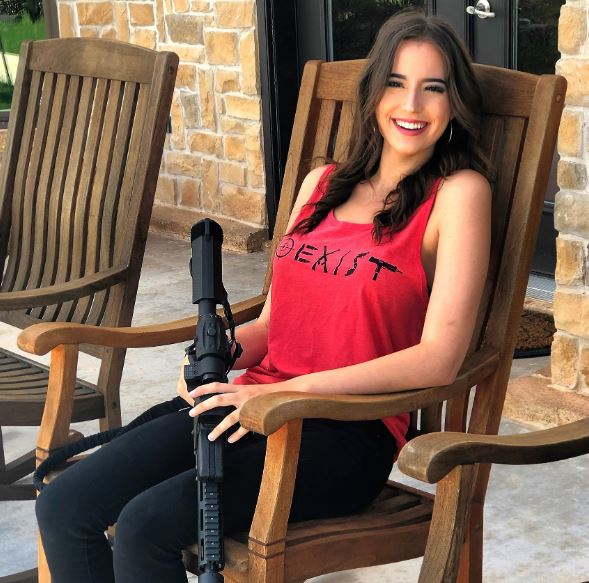 Ashley StClair has nearly 165,000 followers on Twitter. She describes herself as “Freedom Fighter. Patriot. Occasionally funny. Russian asset according to Kamala Harris staffers.”

She’s conservative and she has a sense of humor. And she’s not afraid to take on the Left, and the culture.

On Nov. 24, StClair posted a one-liner about a video of a father and son dancing in dresses to “Let It Go.”

“The testosterone is being sucked from our men right before our eyes.”

That observation drew a flurry of responses. Pink News did a story about her post, to which StClair responded, “We truly live in a clown world when journalists are writing entire articles about why it’s manly for fathers and sons to prance around in dresses.”

What say you? Was StClair fair in her critique, or are dads and sons dancing in dresses the new norm?