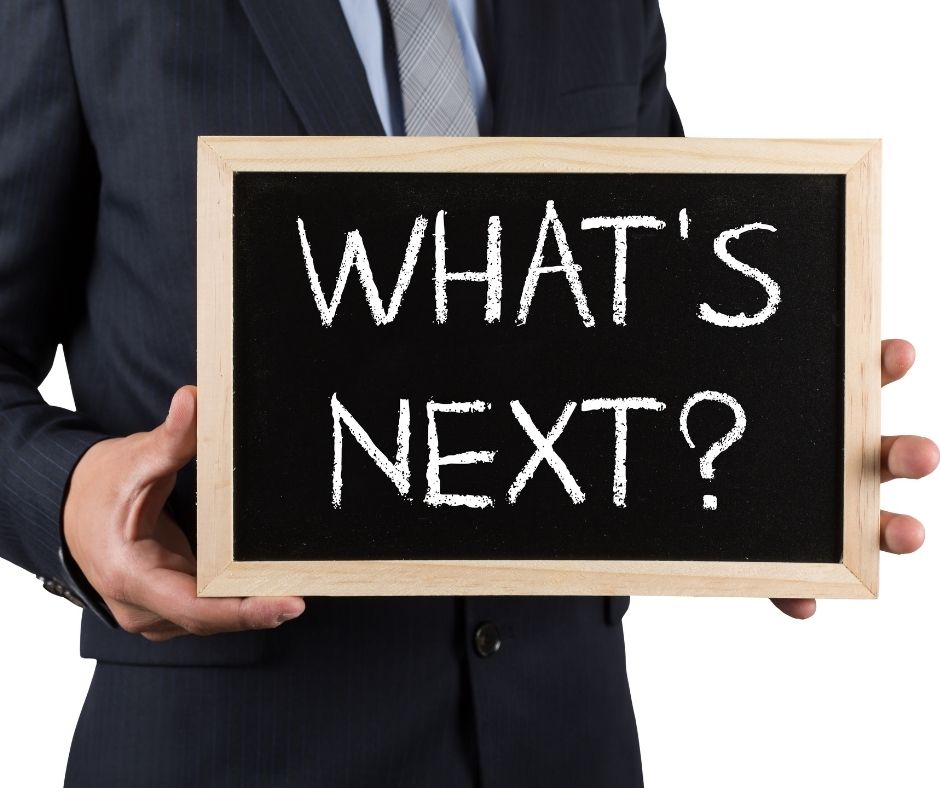 The Fifth U.S. Circuit Court of Appeals ruled 2-1 yesterday to overturn the January injunction issued by a federal judge in Texas that blocked Joe Biden’s shot mandate that required all federal employees to receive the COVID shot or face termination.

Biden announced last September that more than 3.5 million federal workers were required to undergo vaccination, with no option to get regularly tested instead, unless they secured approved medical or religious exemptions.

Feds for Medical Freedom, which represents more than 700 border patrol agents, pilots, diplomats, firefighters, contractors, and other Americans, filed a lawsuit against the Biden administration on December 21, 2021, seeking preliminary and permanent injunctive relief from “enforcing or implementing the Federal Employee Mandate and the Contractor Mandate.”

In Feds for Medical Freedom v. Biden, U.S. District Court Judge Jeffrey Vincent Brown previously granted a preliminary injunction and wrote that the mandate would pose a substantial threat of irreparable harm over the “liberty interests of employees who must choose between violating a mandate of doubtful validity or consenting to an unwanted medical procedure that cannot be undone.”

Yesterday, the Court of Appeals said that Judge Brown did not have jurisdiction to block the mandate. The appeals court ruled that the parties failed to exhaust administrative remedies because they did not raise their claims through the Civil Service Reform Act of 1978. Federal workers facing adverse actions may appeal to an entity called the Merit Systems Protection Board, which decides whether the worker was properly disciplined. If the worker prevails, the board can order an agency to reinstate the worker or undertake other measures. The Court of Appeals noted that federal employees can then appeal to the District of Columbia Court of Appeals.

This case did not raise the Religious Freedom Restoration Act (RFRA), which does not require the exhaustion of administrative remedies and which allows litigation in any federal court. Liberty Counsel’s case involving federal employees, Federal Civilian Contractor Employer v. Carnahan, does raise RFRA. RFRA provides a powerful remedy and protection for federal employees who object to the COVID shots based on their religious beliefs. In fact, the mandate itself acknowledges that federal employees may request a religious accommodation from the shots.

Now Feds for Medical Freedom can ask the full Court of Appeals to review the matter and also request the Supreme Court to intervene. The case is far from over.