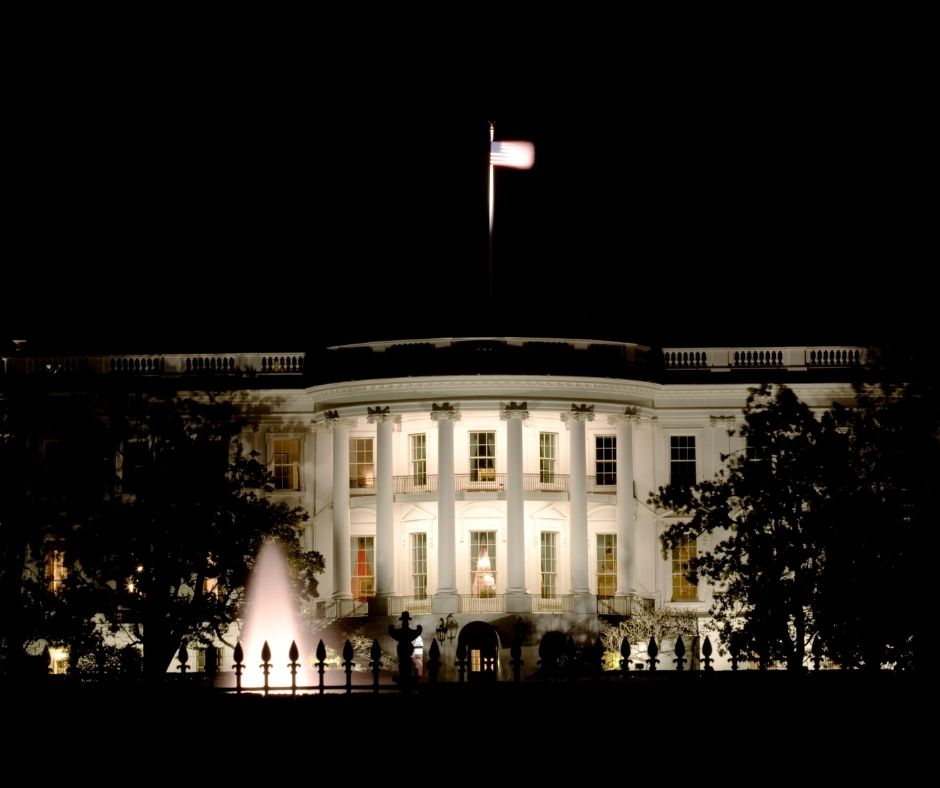 They say the fish rots from the head down, so let’s take a look at some swamp creatures who have strong ties to Joe Biden.  We start with Jen Paski, White House press secretary who is moving on to MSNBC this week.  This humble public servant is already worth millions, and reportedly will earn millions more at MSNBC.  Jen, don’t let the revolving door hit you on the backside on your way out.

Longtime Biden ally Chris Dodd has been appointed to represent the U.S. at a Latin America summit, despite having a conflict of interest.  His lobbying and law firm has a Latin America practice which stands to benefit from Dodd’s appointment.

The brother of a senior White House official is lobbying for the drug industry.

Prior administrations had their own swamp creatures.  It was an open secret for years that a woman at the VA was mixed up with her husband’s employer, a veteran’s benefits group, while running the GI Bill program.

An Obama ambassadorial appointee has been criminally charged with soliciting foreign work while in office.  He is accused of having a role in an illegal lobbying campaign for Qatar.

A long-time FDA employee just went through the revolving door to work on regulatory compliance for a global drug company.

What would a swamp be without swamp water?  Lots of people are swimming in federal cash who shouldn’t be.  The Biden administration is steering federal funds to Democrat donors, including a $500 million federal loan to a solar company co-owned by a big Biden donor, and $3 million in federal contracts to a medical technology company owned by another big donor.  Meanwhile, a lot of federal COVID money has disappeared.  There was widespread fraud in the Paycheck Protection Program where funds went to buy Ferraris, yachts, jets, and jewels.  The fraud added up to more than $80 billion, ten percent of the entire program.

Tomorrow, I’ll tell you about the creatures who inhabit the other end of the swamp, the Congress critters whose feeding ground is Capitol Hill.  I’ll stop today with the observation that corruption and fraud is what we get for not being adequately engaged in our own governance.  Plato said, “One of the penalties of refusing to participate in politics is that you end up being governed by your inferiors.”  The thing about our inferiors is, they make more money than we do, for no good reason, and that’s infuriating.