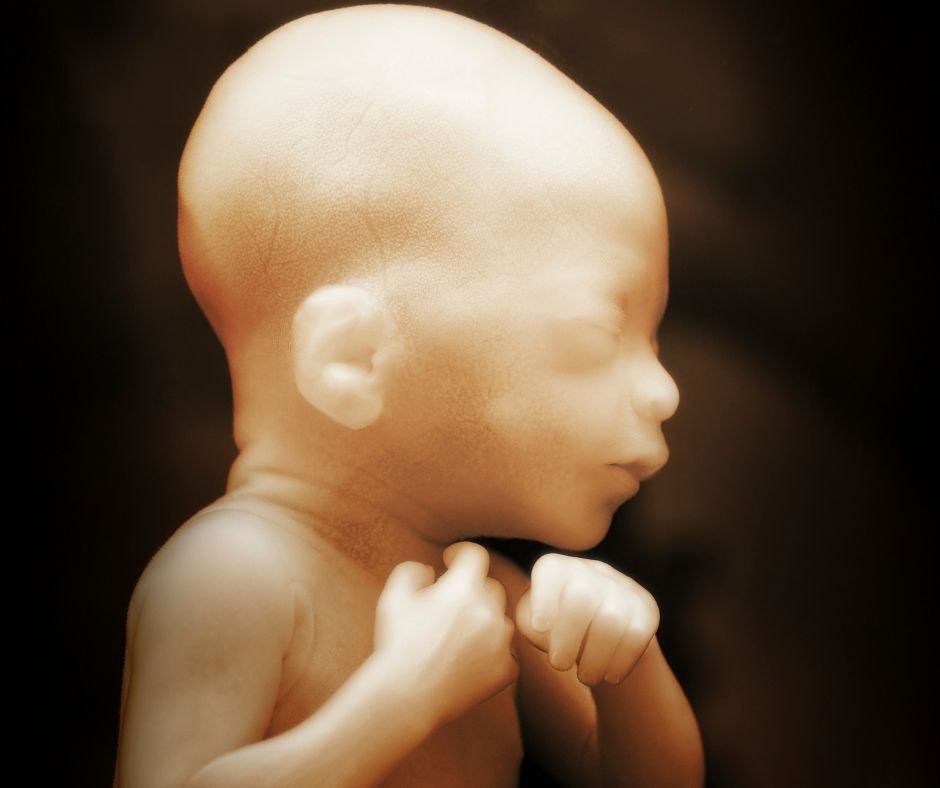 Liberty Counsel filed an opening brief to the Third Circuit Court of Appeals against an ordinance that created unconstitutional buffer zones to silence pro-life speech on public property and sidewalks around abortion facilities in Harrisburg, Pennsylvania.

Liberty Counsel represents Becky Biter and Colleen Reilly, who have regularly engaged in peaceful sidewalk counseling to encourage women to protect the life of their unborn child. Biter and Reilly have been harassed and intimidated by clinic staff and the local police since the ordinance passed. This ordinance pushes pro-life counselors sometimes 50 feet to more than 70 feet away and prohibits their freedom of speech, which includes peaceful one-on-one counseling and leafleting on the public sidewalk in front of the Harrisburg Planned Parenthood abortion facility.

This case is before the Third Circuit for the third time. Plaintiffs continue to challenge the constitutionality of Harrisburg’s buffer zone ordinance, which is a gross intrusion into Biter and Reilly’s constitutional right to free speech and right of assembly. The city has blatantly ignored its constitutional obligations to protect speech by imposing an ideological ban on pro-life speech in a traditional public forum that the First Amendment protects.

Liberty Counsel Founder and Chairman Mat Staver said, “The city of Harrisburg has a constitutional mandate to protect the free speech rights of all people in its jurisdiction, and it has no authority to discriminate on the basis of pro-life viewpoints. Public sidewalks and parks have always been protected as places where people can gather to participate in the marketplace of ideas. The city is appeasing Planned Parenthood by silencing all pro-life speech. Setting aside the Constitution’s Free Speech Clause in order to silence pro-life viewpoints sets a dangerous precedent and cannot survive decades of First Amendment law.”

Trump fires back at ‘loser’ McConnell, says Fuentes’ views ‘wouldn’t have been accepted’ if raised at dinner