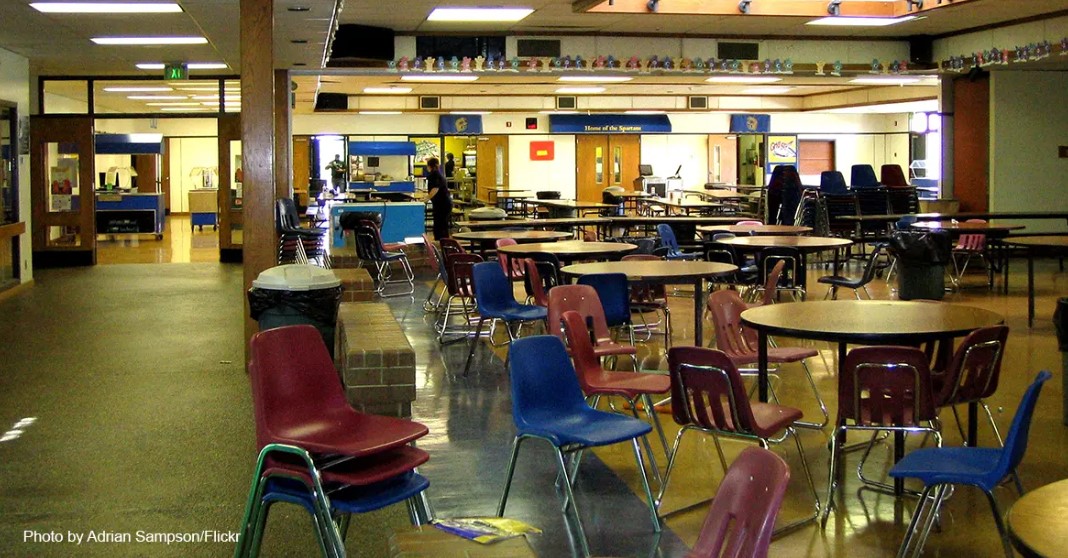 What kind of person would let needy kids go hungry over a spat about gender identity? Apparently, President Joe Biden. In one of his most ruthless power plays yet, Biden has decided to take away kids’ lunches until every school opens its bathrooms, locker rooms, and sports teams to transgenderism. Under the USDA’s May guidance, districts will have to comply with Washington’s standards on “gender identity and sexual orientation” or lose federal meal funding. Either way, the message is clear: The man who claims to “like kids more than people” would rather let them starve than give an inch on his LGBT extremism.

Of course, this system of political blackmail isn’t new for Democrats. Barack Obama perfected the racket during his two terms, threatening everything from classroom dollars to foster kids over his obsession with sexual politics. Biden’s old boss was so fixated with redefining gender that he put education funds on the chopping block in any state that fought his bathroom free-for-all. Like everyone else on the Left, Obama claimed to care more about children and the disadvantaged than conservatives — only to turn around and deprive thousands of orphans of new families, because he didn’t like some adoption agencies’ faith.

Now, a year and a half into Biden’s term, Americans are seeing the willingness of Democrats to let children suffer because of their allegiance to the LGBT cause. This latest stunt, exploiting what was part of the government’s food stamp program, is cruel even for the leftist fringe. Under the USDA’s new policy, every Food and Nutrition Service Program for low-income families will have to comply or kiss goodbye to Uncle Sam’s help. The school lunch program alone serves 29 million students a day, providing underprivileged children with breakfast or lunch — or both. And as the Heritage Foundation’s Sarah Perry points out, the policy wouldn’t just affect public schools, but private schools and some residential child care facilities, too.

That’s a bridge too far for most states, who have sent their attorneys general into the battle to stop Biden from malnourishing kids. Led by Tennessee Attorney General Herbert Slatery (R), 26 of the states’ top law enforcers fired back at Biden in a pointed letter that demands the president stop using children as pawns in his war to transgender America.