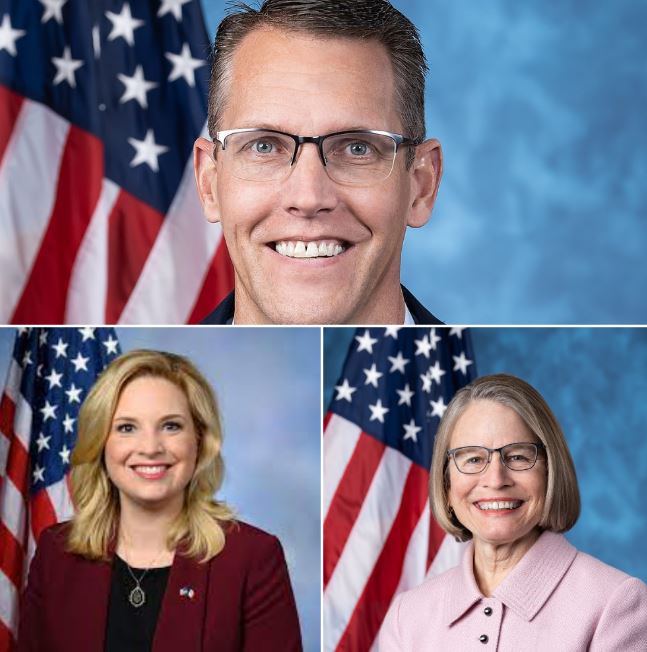 All three Iowa Republicans in the United States House of Representatives used money from their political action committees to help Rep. Jaime Herrera Beutler get re-elected to Congress.

That’s nearly $9,000 down the drain to save someone who voted to impeach President Donald J. Trump, voted in support of the Jan. 6 Committee and said President Trump “incited a riot.”

Herrera Beutler erroneously accused what she labeled a “violent mob” as having bludgeoned a Capitol Police officer to death.

“These terrorists roamed the Capitol, hunting the Vice President and the Speaker of the House,” she said.

Despite Herrera Beutler’s trashing of Trump and his supporters…and her vote to impeach him…and her vote for the Jan. 6 Committee…and her 57 percent lifetime score from Freedom Works…and her 50 percent Liberty Score from Conservative Review all three — Feenstra, Hinson and Miller-Meeks — pitched in thousands of dollars to try to save her.

On Monday, Herrera Beutler’s top GOP opponent surpassed her in the vote tally. Washington has a primary process that allows the top two vote-getters to advance to the general election regardless of party.

Democrat Marie Gluesenkamp Perez has clinched the top spot. Herrera Beutler held second place for the last week, but saw Trump-backed Joe Kent inch ahead of her when votes were added on Monday.

Kent now leads Herrera Beutler by 960 votes. He trailed by about 5,000 votes on election night.

According to reports one county still has 10,000 more ballots to count. Counties have until Aug. 16 to finish counting ballots.

And even still, a recount could be in order. 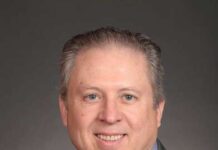